The U.K. government has stressed that is up to regulators, not the executive, to decide on a proposed ban on certain crypto derivatives for retail investors.

The U.K. government has stressed that is up to the “operationally independent” financial regulator, not the executive, to decide on a proposed crypto derivatives ban 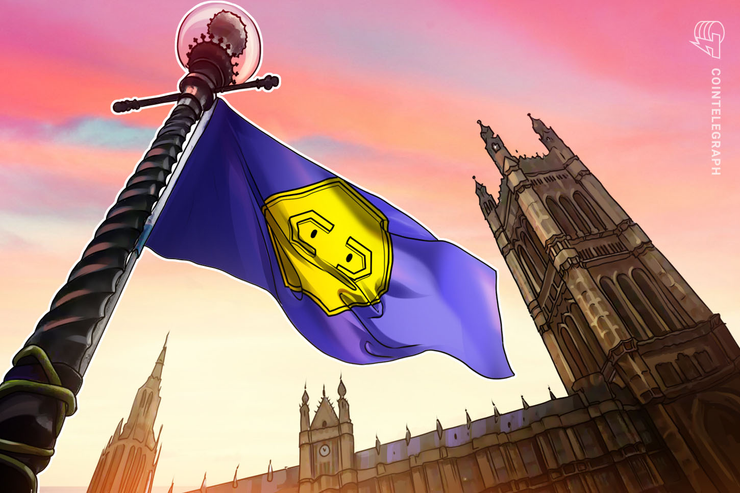 The government of the United Kingdom has stressed that is up to regulators, not the executive, to decide whether to press ahead with a proposed ban on certain crypto derivatives for retail investors.

Finance Feeds reports that on Oct. 21, the Economic Secretary to the Treasury John Glen responded to a series of questions about developments in the U.K.’s approach to crypto-assets, including the U.K. Financial Conduct Authority’s ongoing consideration of the ban.

Glen refrained from giving a determinate answer, underscoring that:

“The final decision [...] is a matter for the Financial Conduct Authority (FCA), which is operationally independent from government.”

In the UK Cryptoasset Taskforce Final Report — first published in July 2018 then and updated in October of that year — the FCA had made a public commitment to publish a consultation paper on a potential ban for crypto derivatives such as contracts for difference (CFDs) and Exchange Traded Notes (ETNs).

Glen noted this commitment and emphasized that “the government continues to endorse the approach set out in that the Cryptoasset Taskforce report as the right way to facilitate innovation while protecting consumers and firms.”

Finance Feeds reported that questions to the Treasury Secretary took note of the number of formal complaints the FCA has received from consumers in relation to both the sale and distribution of ETNs that reference crypto assets.

In launching its consultation, the FCA had said it did not believe that non-professional traders could reliably assess the value and risks of crypto-based CFDs and CFD-like products.

This is purportedly due to the allegedly inherent difficulty of establishing a reliable basis to determine the value of the underlying assets; the prevalence of market abuse and financial crime such as hacks in the secondary crypto markets; the extreme volatility of the asset class; consumers’ insufficient understanding of crypto assets; the absence of a clear investment need for investment products referencing crypto assets.

The FCA proposed at the time that retail investors would save between £267 million and £451 million per year.

While the FCA is still considering the restriction of CFDs for retail investors, it has otherwise concluded that major cryptocurrencies are “exchange tokens” which do not fall under the regulatory scope of the FCA.

Critics of the proposed ban

In September, U.K.-based regulated public exchange Coinshares claimed the FCA had not provided enough evidence to justify a proposed ban on cryptocurrency ETNs.

Earlier this month, the World Federation of Exchanges — a global trade association of publicly regulated exchanges — urged the FCA not to pursue the CFD ban.