US Department of Commerce Offering 6-Figure Salary to Crypto Expert

The United States Department of Commerce is looking to hire a computer scientist specializing in blockchain and identity management. 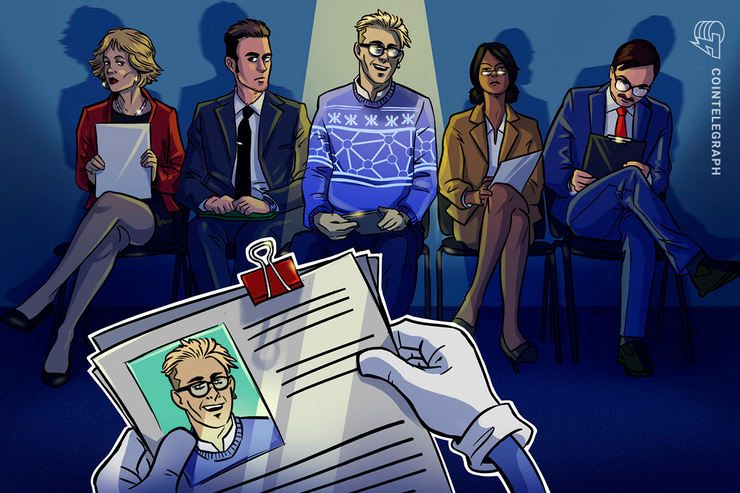 The United States Department of Commerce is looking to hire a computer scientist specializing in blockchain and identity management.

According to a job listing from Aug. 9, the federal agency is seeking someone with at least one year of specialized experience in developing blockchain infrastructure and conducting research into blockchain technologies, crypto ledgers and crypto contracts.

The Department of Commerce’s listing hints at the future hire’s duties and responsibilities in general terms, revealing only that they will be tasked with research and development into potentially disruptive technologies at the department’s Information Technology Laboratory.

It notes that the candidate’s role will include a focus on the cybersecurity capabilities and requirements necessary for the successful implementation of emerging technologies.

Yet in its outline of the experience required of candidates, the listing indicates that identity management in connection with blockchain will apparently be of particular importance for the role.

Applicants should have experience with:

This April, Cointelegraph reported that the U.S. federal government is expected to raise its blockchain spending to $123.5 million by 2022 — an over 1,000% increase as compared with the $10.7 million it spent in 2017.

In June, the U.S. National Telecommunications and Information Administration — which forms part of the Department of Commerce — reached out for feedback on blockchain policy,  as officials forecast an increasing focus on the technology in coming years.

The Department of Commerce has been responding to developments in the blockchain sector since 2016.