The United States Food and Drug Administration will hold a public meeting at which it will discuss its “New Era of Smarter Food Safety” initiative. 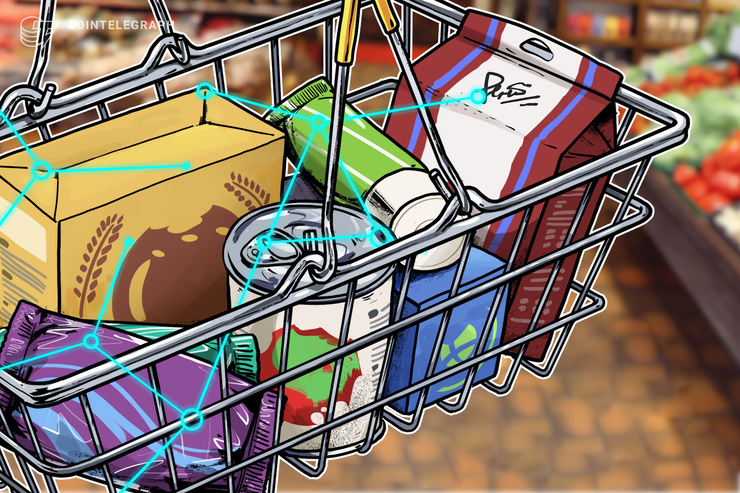 The United States Food and Drug Administration (FDA) is holding a public meeting to discuss a new initative called “A New Era of Smarter Food Safety.”

In an announcement on Sept. 17, the FDA said the consultation with international stakeholders — designed to debate public health challenges and the implementation of the Food Safety Modernization Act — will take place on Oct. 21.

Specifically, the FDA intends to establish “a more digital, traceable, and safer system” to protect consumers from contaminated food.

The initiative proposes to deploy technologies such as blockchain, artificial intelligence, Internet of Things and sensors to develop a digital system so users can trace the source of food products and assess associated risks.

The new approach was initially announced in late April by Acting FDA Commissioner Dr. Ned Sharpless and Deputy Commissioner for Food Policy and Response Frank Yiannas. According to the announcement, emerging technologies could greatly reduce the time needed to trace the origin of contaminated food and respond to public health risks.

Blockchain technology has the potential to transform and improve the food industry as many retailers and producers are beginning to apply it. Just recently, Nestlé said it had to adopt a “startup mindset” in order to push ahead with its challenging blockchain venture.

This summer, tech giant Oracle and the World Bee Project revealed the development of a blockchain-based sustainability assurance system for the honey supply chain. In addition to blockchain technology, BeeMark also plans to make use of data science to monitor environmental factors related to bees’ surroundings.

Recent research conducted by University College London suggested that the grocery sector is currently responsible for nearly half of all distributed ledger technology-based supply chain projects.