The seemingly highly lucrative Medallion Funds will be able to target CME Group’s cash-settled Bitcoin futures, according to a filing.

A secretive yet reportedly highly lucrative hedge fund now has the green light to invest in Bitcoin (BTC) futures markets.

According to the literature, Renaissance will offer access to cash-settled contracts from CME Group, one of the two oldest-running Bitcoin futures providers.

“The Medallion Funds are permitted to enter into bitcoin futures transactions, which Renaissance will limit to cash-settled futures contracts traded on the CME,” it states.

According to investors speaking to the Wall Street Journal on Friday, the month of March, which even saw Bitcoin plunge 60% in just one day, still managed to deliver 9.9% returns for the fund.

At the same time, Bitcoin futures have been witnessing a return to form after suffering reduced participation in previous weeks.

According to the most recent data from CME, its products reached all-time highs in terms of unique accounts last month, a combined annual growth rate of 161%. 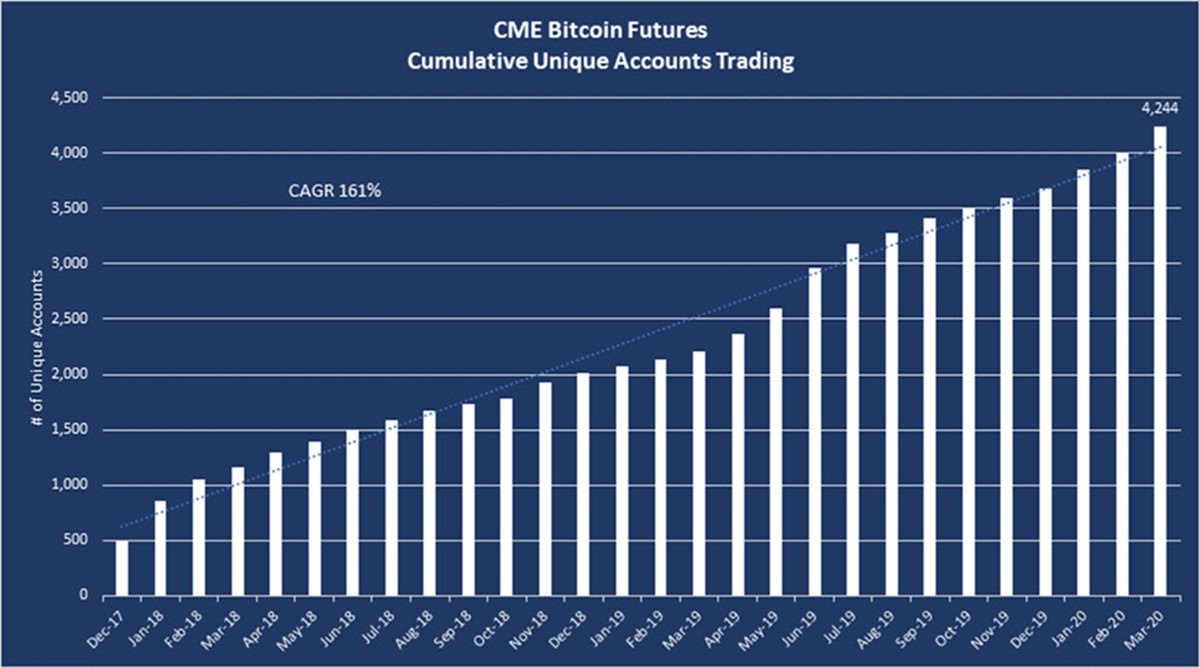 Others, such as stock-to-flow creator PlanB, have publicly refuted the idea that futures are responsible for price manipulation.