A testnet for the Ethereum 2.0 Proof-of-Stake beacon blockchain is now live 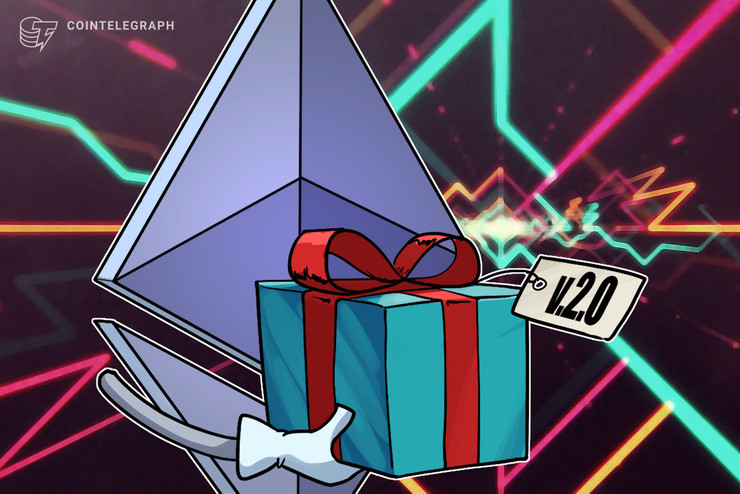 Ethereum 2.0 is an upcoming new Ethereum chain featuring improvements in security, scalability, and decentralization. Ethereum 2.0 would not be introduced to the current Ethereum network by means of a hard fork. Instead, users will be able to transfer value from the current Proof-of-Work (PoW) chain via a one-way smart contract.

The announcement also notes that shards are a core concept behind Ethereum 2.0. Shards are individual chains that manage smart contracts, transactions and stay coordinated by a root chain known as the beacon chain. In the post, Van Loon explains the advantages of sharding implementation:

“Having shards allows for horizontal scalability of the system, as transactions can be processed in parallel compared to the current Ethereum Proof-of-Work chain.”

Loon claims that the testnet is publicly accessible and links to a dedicated guide website, which explains how to start staking. The current version of the testnet does not include smart contract support, has only one client and features a configuration different from what is expected from mainnet ETH 2.0.

Ethereum core developers already stated last week that code for the first-stage transition to a PoS consensus algorithm could be completed by the end of June.