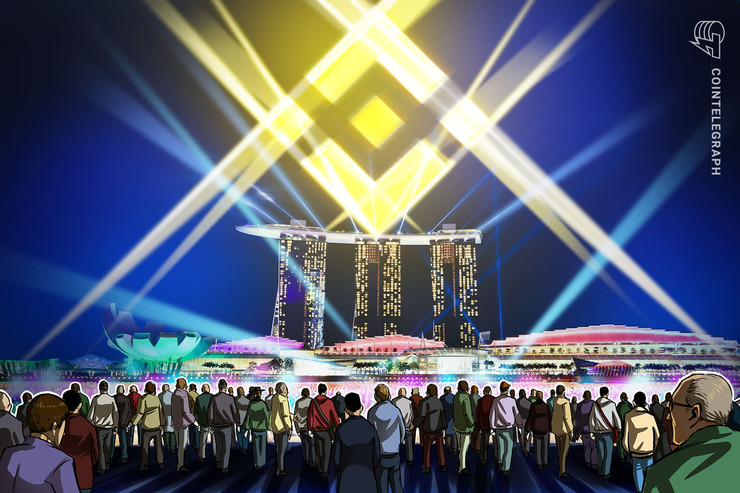 Speaking in an interview, CFO Wei Zhou said OTC, which is a method of wholesale cryptocurrency trading for large-scale investors, accompanied a volume uptick as bitcoin (BTC) rose almost $1,300 at the start of this month.

“Last month we saw a lot more volume than, say, three months ago,” he told the publication, continuing:

“This was mainly due to the increase in price of Bitcoin and altcoins over the past few months. We’ve witnessed more trading activity — and demand.”

Binance had revealed its similarly surging profits for the first quarter of the year this week, the $78 million figure dwarfing previous performance by 66%.

Major investor interest in crypto markets, Zhou said, is driving developers to create ever more diverse offerings to cater to their needs.

“A lot of people who historically worked for high-frequency trading firms have made the jump from traditional equity, and have launched new trading platforms in our space,” he added.

As Cointelegraph reported, that trend has found expression in the steadily mounting number of OTC products appearing on the market in recent months.

In addition to Binance, exchanges such as Bittrex and Bithumb have launched dedicated OTC trading desks. As Cointelegraph noted, their emergence comes despite the year’s previously lower market prices.

As prices increased, it further became apparent that traders in China, for whom OTC purchases of stablecoin Tether (USDT) are one of the few ways to legally enter the market, were paying premiums for coins in fiat terms.