Binance is launching a futures trading platform for BTC/USDT initially with up to 20x leverage.

Changpeng Zhao, CEO of top crypto exchange Binance, has revealed the company plans to launch a futures trading platform, with initial support for BTC/USDT contracts at a leverage of up to 20x.

The CEO made his announcement during a keynote speech delivered at the Asia Blockchain Summit in Taipei earlier today, July 2.

According to Cointelegraph’s reporter at the scene, Zhao — better known by his industry moniker “CZ” — indicated that while there is as yet no exact launch date for the new “Binance Futures” trading platform, a simulation test version is expected within a few weeks. 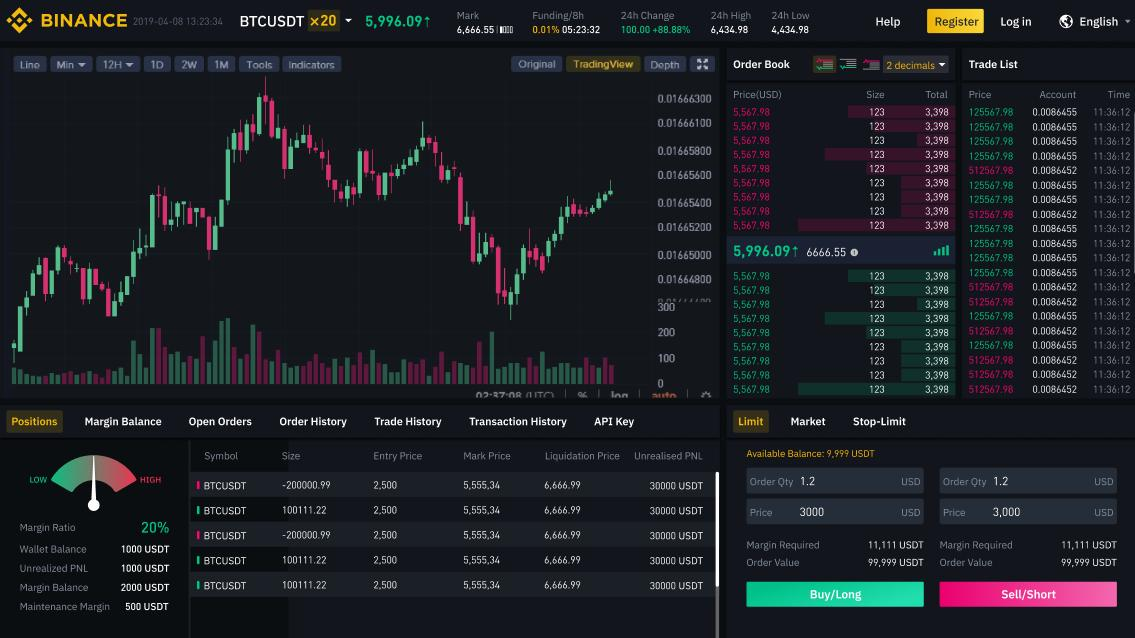 CZ revealed the platform would ultimately aim to support long and short trading contracts for a variety of crypto assets.

As previously reported, news of a futures launch comes shortly after CZ’s confirmation that margin trading is now in beta testing and will soon be supported by the platform.

On June 21, BTC futures pioneer Chicago Mercantile Exchange (CME) Group reported that open interest in its bitcoin (BTC) futures contracts had hit an all-time high, with contracts spiking at a $1.7 billion in notional value by June 28.