Cryptocurrency mixing service Bitcoin Blender has willingly shut down after issuing a short notice asking its users to withdraw their funds. 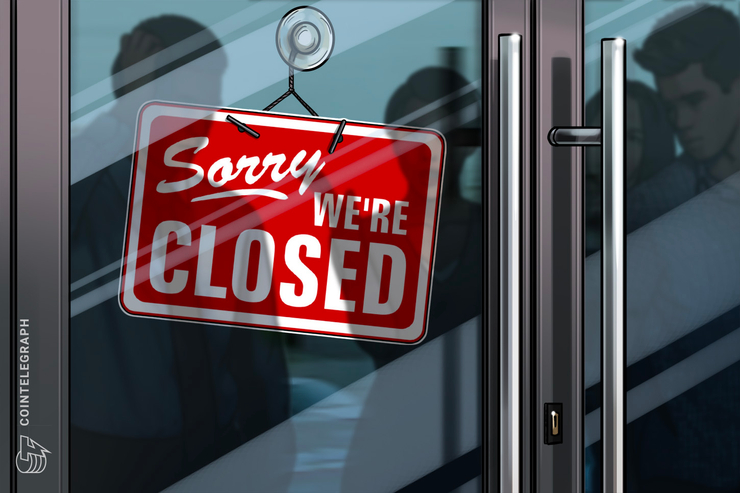 Cryptocurrency mixing service Bitcoin Blender has reportedly willingly shut down after issuing a short notice asking its users to withdraw their funds, tech news outlet BleepingComputer reports on May 30.

Per the report, the message describing the service that appeared on the homepage of the website present both on the Tor network (often referred to as the darknet, dark web or deep web) and on clearnet before it shut down was the following:

“We are a hidden service that mixes your bitcoins to remove the link between you and your transactions. This adds an essential layer of anonymity to your online activity to protect against ‘Blockchain Analysis.’”

The shutdown was reportedly announced both on the homepage of the dark web website and on the BitcoinTalk Forums on Monday. Some users reportedly missed the short time window and were not able to withdraw their funds, as one user said on the aforementioned forum:

“I recently came to know about the shutting down process of bitblender, I had much coins saved onto it. I unfortunately missed the withdrawal warning as I was away for past few weeks. I am trying to access http://bitblendervrfkzr.onion/ for last 2~3 hours but I can not succeed.”

At press time, while the Tor mirror is currently inaccessible, the clearnet website is still online.

As Cointelegraph recently reported, Dutch, Luxembourg authorities and Europol shut down one of the three largest cryptocurrency tumblers, BestMixer, after an investigation found a number of coins from the mixer were used in money laundering.