A seed investor in BitMEX claims he is owed at least $50 million as per the terms of his cash injection, but also seeks damages worth $250 million. 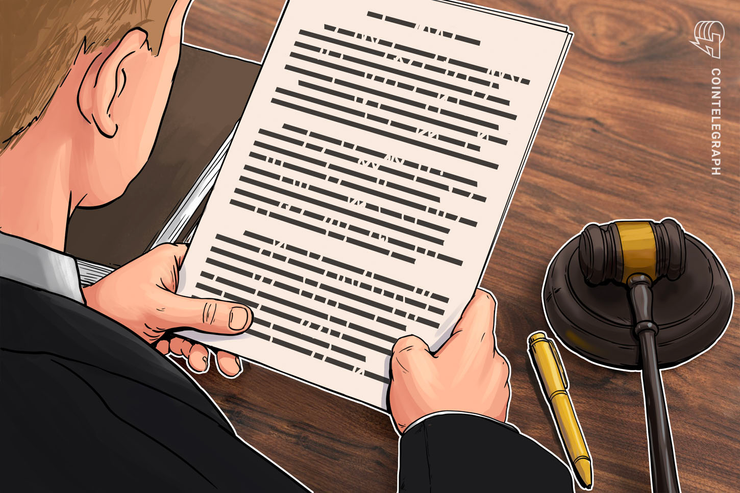 A former JPMorgan derivatives trader is suing one of the world’s biggest cryptocurrency exchanges for $300 million after it allegedly failed to deliver his equity.

According to filing with the Superior Court of the State of California in San Francisco dated Dec. 4, Frank Amato and RGB Coin are now pursuing action against BitMEX, its CEO Arthur Hayes and owner HDR Global Trading.

Amato says he was among the first seed investors in BitMEX in 2015, contributing $30,000 on the understanding he would later receive equity in the company. Amato alleges that this has not happened as of the present day.

Following Amato’s initial investment, the exchange purportedly received another $30,000 from startup accelerator SOSV, which would trigger Amato’s contracted equity conversion. However, the filing states that Hayes “sought to conceal information” from Amato specifically to “prevent recognition of his equity.”

According to unofficial estimates, Amato’s share of the company is now worth $50 million. In total, the investor is seeking a giant $300 million settlement. The filing summarizes:

“Through this action, Plaintiffs seek damages representing the value of their equity interest in BitMEX, which is conservatively estimated to exceed $50,000,000, together with punitive damages of $250,000,000. Plaintiffs also seek injunctive relief and other remedies, together with their attorneys’ fees and costs.”

The move is the latest headache for BitMEX, which has seen its popularity endure despite a major data leak in November. As Cointelegraph reported, executives appeared little concerned by the blunder, which saw user email addresses sent en masse to other users.

In July, sudden volatility hit Bitcoin markets as traders withdrew funds from BitMEX after reports that it was under investigation by regulators in the United States.