As the IMF says a fresh crisis looms, one Bitcoin analyst reminds the industry that fiat currencies trend to zero in just 27 years.

Bitcoin will outlast most fiat if it survives till 2036 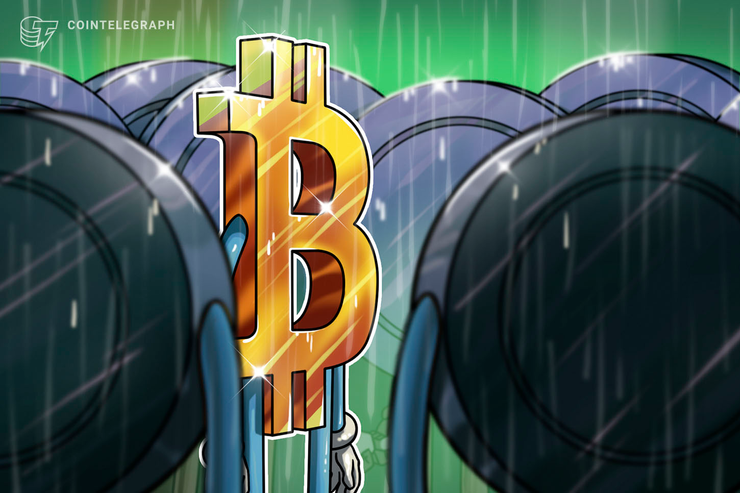 Bitcoin (BTC) may only be ten years old, but it is about to match half the lifespan of the average fiat currency — while actually increasing in value.

As Bitcoin statistician and commentator Willy Woo noted on Oct. 18, the largest cryptocurrency has been around 40% as long as the average government-issued currency.

Woo was referencing a 2018 study by DollarDaze. Out of 775 fiat currencies past and present, researchers concluded the average lifespan is just 27 years.

The longest-living fiat currency, the British pound sterling, has lost practically all its value since its inception, not helped by leaving the gold standard in 1931.

“Bitcoin has already reached 40% of the life expectancy of the average fiat currency (27yrs). The most successful fiat currency has lost 99.5% of its value,” Woo summarized.

The figures contrast with the ongoing declarations from critics that Bitcoin is weakening or will collapse altogether. According to monitoring resource 99 Bitcoins, a total of 377 Bitcoin obituaries have surfaced since records began. Since launching, however, it has only gained value, with its publicly-verifiable scarcity ensuring demand.

As Cointelegraph often reports, Bitcoin’s uniquely high stock-to-flow ratio puts its appeal in line with gold. It does not suffer from the pitfalls of fiat, the supply of which is manipulated by centralized entities such as central banks.

Meanwhile, the network will set a major new milestone this week, mining its 18 millionth Bitcoin, out of a total potential supply of 21 million.

Woo’s remarks came the same week as the International Monetary Fund, or IMF, issued its latest warning about the health of the global financial system.

According to its latest World Economic Outlook this month, the world is in fact in a worse position than it was prior to the 2008 financial crisis.

“With central banks having to spend limited ammunition to offset policy mistakes, they may have little left when the economy is in a tougher spot,” the document’s foreword warns.