BitFlyer, a Tokyo-based crypto exchange, has been granted a license to operate in the European Union, embracing more regulation.

BitFlyer has been granted a license to operate in the EU, becoming the world’s “most compliant virtual exchange.” 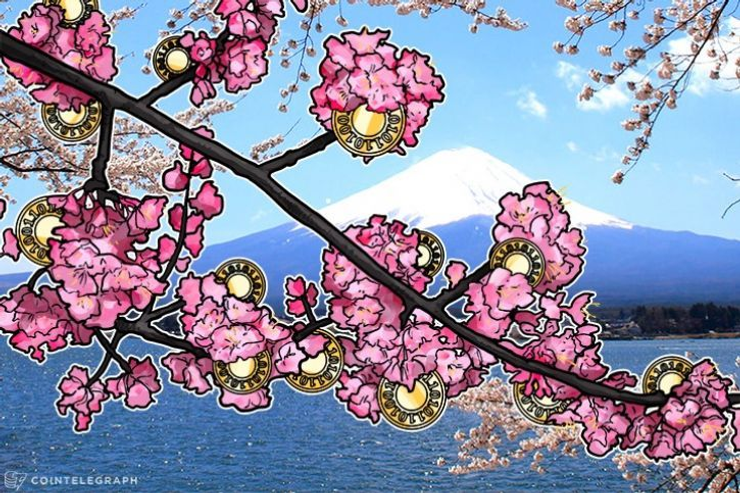 Tokyo-based crypto exchange bitFlyer was issued a Payment Institution license to operate in the European Union, the exchange reported Monday, Jan. 22. The license was granted to the exchange by the Luxembourg regulator, Commission de Surveillance du Secteur Financier (CSSF).

BitFlyer, which entered the US market compliantly as of fall 2017, already operates in Japan under a license granted by the Financial Services Agency (FSA).

Yuzo Kano, the founder and CEO of bitFlyer, said in the press release,

“I am proud that we are now the most compliant virtual currency exchange in the world; this coveted regulatory status gives our customers, our company and the virtual currency industry as a whole a very positive future outlook.”

While the company will initially offer only a BTC/EUR pair in the EU, other virtual currencies like Litecoin, Ethereum, Ethereum Classic, and Bitcoin Cash will be added to the bitFlyer Europe platform later this year.

BitFlyer traded a total of just under $300 mln in the past 24 hours to press time, currently ranking 14th by trading volume on CoinMarketCap.

Countries all over the world have been struggling to decide how to regulate cryptocurrencies, from several US states introducing licenses to operate within regulatory framework, to China closing all of its crypto exchanges.

Japan is one of the few countries to officially recognize Bitcoin (BTC) and other cryptocurrencies as money, a move that has allowed major Japanese banks to be comfortable investing a large amount of money into bitFlyer.

Germany’s Bundesbank has said that regulation in general, which for many is an anathema to the decentralized nature of all cryptocurrencies, will only work on a global scale.