Canadian financial regulator warns investors of what appears to be a scam project, a “cryptobank” advertising its ICO 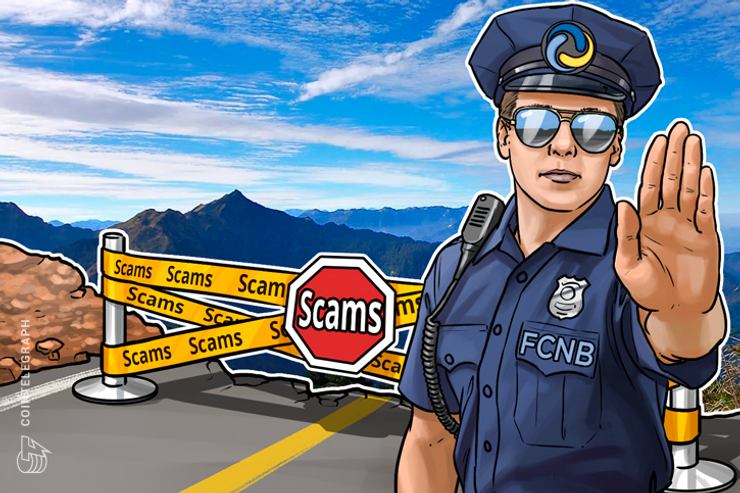 According to the statement, the Financial and Consumer Services Commission (FCNB) started investigating the company profile after Bitcoin-bank.io appeared in ads on a Canadian online classified website. FCNB found that the company is neither registered  for trading in New Brunswick, nor for advising on securities or derivatives, despite the fact that it claims to provide these services in the province.

On its website, Bitcoin-bank.io offers “Cryptobanking at its Best” services, such as payment card and cryptocurrency wallet solutions. The website also promote its own ongoing Initial Coin Offering (ICO), with one BTCB coin ‘starting’ at 0.000975 Bitcoin (BTC).

In its Whitepaper, the Bitcoin-bank.io team notes that the platform is geared towards newcomers in the cryptocurrency space, and does not require any previous trading skills to use:

“It is a perfect platform for those who wants [sic] to have a passive income on daily basis without having to learn the related crypto or trading skills or the time to watch the markets all day long.”

FCNB also reported that the company is not registered at the California address listed on its website. Moreover, according to the report, the list of the company employees consists of fake names with attached photographs taken from other websites and copied content.

In December 2017, researchers at the Bank of Canada released a report examining the feasibility of launching a state-issued Blockchain-based digital currency, the “central bank digital currency” (CBDC).