China Leads the World in Google Searches for Facebook’s Libra

China has the highest rate of “Facebook Libra” Google searches, while the U.S. is ranked 25th, according to Google Trends’ data.

China has the highest rate of “Facebook Libra” Google searches, while the U.S. is ranked 25th, according to Google Trends’ data 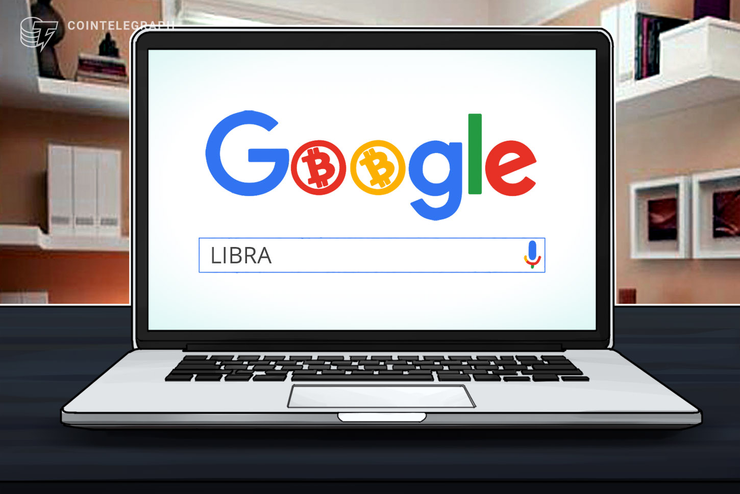 China is the global leader when it comes to searching for “Facebook Libra” on Google one month after the release of Libra’s white paper.

As of July 18, China is the first in the list of countries googling of Facebook’s new cryptocurrency project, according to data from Google Trends.

Based on the data, China has the highest proportion of search queries for Libra, with a maximum value of the query popularity of 100. The top five countries include St. Helena, ranked second with a value of 37, as well as Singapore, Hong Kong and Luxembourg.

“Facebook Libra” Google searches over the past 30 days. Courtesy of Google Trends

At the same time, the same query is surprisingly low in the United States, with estimated query value of 10. As such, the home country of Facebook is ranked 25th in the list, based on the popularity of Libra searches in Google.

Google Trends data is not the only source proving the massive spike of interest of China to Facebook’s Libra. China’s Sina Weibo, the country’s biggest social media network, has also recorded an increased popularity of Libra.

China-focused online Twitter resource Cnledger reported today that queries for "Libra will compete with Alipay and WeChat" is now the second most popular search on Weibo.

Meanwhile, David Marcus, head of Facebook’s blockchain subsidiary Calibra, has recently confirmed that the company is planning to compete in its payment solution with Chinese payment giants such as Alibaba Group Holding's Alipay and Tencent Holdings' WeChat Pay. Marcus acknowledged the intention during the hearing on Libra with the Financial Services Committee of the United States House of Representatives on July 17.

On July 8, China’s central bank announced it started working on its own digital currency in response to Facebook’s Libra as it could pose a risk to the country’s financial system.