The Shenzhen Bao'An District Court, China, has ruled to freeze roughly $676,000 in assets of a subsidiary of Bitcoin mining giant Bitmain.

The Shenzhen Bao'An District Court in China has frozen $676,000 in assets of a Bitmain subsidiary 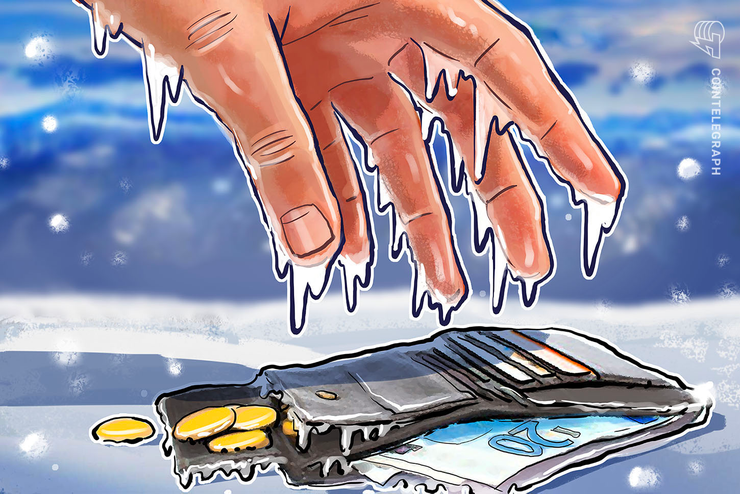 The Shenzhen Bao'An District Court in China has ruled to freeze roughly $676,000 in assets of a subsidiary of Bitcoin (BTC) mining giant Bitmain.

According to a court filing released on Dec. 13, the Shenzhen Bao'An District Court ordered to freeze 4,718,710.68 yuan ($676,000) of Bitmain’s wholly-owned subsidiary, Shenzhen Century Cloud Core. The ruling follows an application submitted by a manufacturer of electronic components, Dongguan Yongjiang Electronics, on Sept. 24.

Dongguan Yongjiang asked the court to freeze the amount in order to ensure that it would be able to claim it in an ongoing trade contract dispute should the court rule in its favor. Per the filing, Shenzhen Century Cloud Core has the right to appeal the decision.

Recently, Shenzhen Police seized the founder of Bitcoin mining rig manufacturer MicroBT, Zuoxing Yang, apparently to question him over allegations of intellectual property infringement regarding the technology of Beijing-based Bitmain.

Yang previously worked at Bitmain as a processor design director, and developed the firm’s flagship Antminer S7 and S9 mining rigs. In 2017, Bitmain sued the company over alleged infringement of a patent. However, Yang’s lawyers successfully appealed to have the patent revoked the following year.

In August, Bitmain stated that it had come across a fraudulent use of its brand in the sale of a product dubbed “Bitmain Cloud Miner” and in the promotion of Mangocoin. The fraudsters allegedly masqueraded as Bitmain and promoted the products on their website, application and software.