CNBC Fast Money’s Brian Kelly: Bitcoin Is Like The ‘Internet In The 1980s’

Brian Kelly of CNBC’s Fast Money said in an interview that cryptocurrency is more like the Internet in the 1980s, rather than in 1995 as he had previously thought.

Bitcoin is neither a company, nor a stock, but a technology in its early stages comparable to the Internet in the 1980s, says CNBC’s Brian Kelly 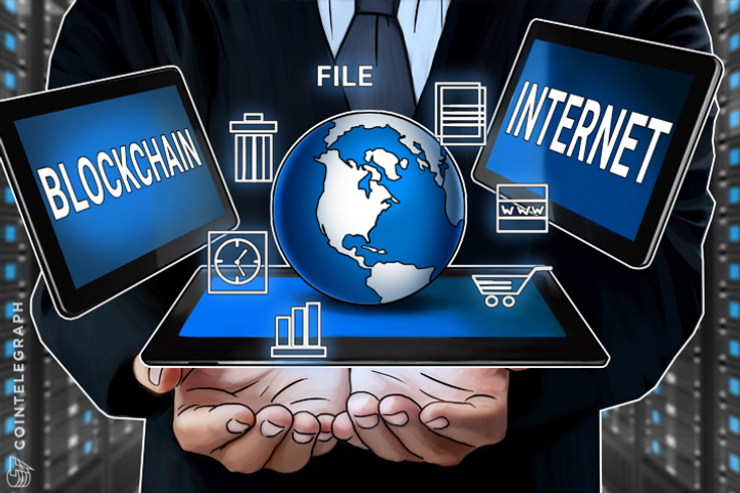 Brian Kelly of CNBC’s Fast Money compared cryptocurrency to the “Internet in the 1980s,” emphasizing that Bitcoin (BTC) is still in its early stages in an April 13 interview on CNBC’s Trading Block.

When asked about Bitcoin’s potential, Kelly answered that while he used to see crypto as comparable to the Internet in 1995, he now understands that a better comparison is further back:

“I think this technology is going to work, it’s going to be game changing, but it’s very early days, so we can have this massive volatility.”

Kelly compares Bitcoin to early Internet companies Cisco and Microsoft, equating Bitcoin with Cisco’s router and Internet protocols. However, Kelly underlines that it is incorrect to think of Bitcoin as a company or a stock:

“This is an open source software, you can’t think of it as a company, and that’s where people make their mistake [...] This is not a stock, this is not a company.”

Bitcoin’s price slump since the new year has been attributed by Fundstrat’s Tom Lee to a taxpayer sell off in the US before the tax day, April 17. According to the interview, Kelly agrees with Lee’s analysis, adding that “we’ll know presumably after April 17 if we can hold these gains.”

Kelly also mentions the recent report by analysts at Barclays that referred to cryptocurrency as a “virus” and an infectious disease that would “never hit another high again.” Kelly notes that the moment right after such negative articles are published is when he “wants to buy any asset, whether it’s Bitcoin or not.”

On Friday, Kelly said in a another interview that he supports investment tycoon Tim Draper’s assessment that Bitcoin could hit $250,000 by 2022.