Crypto exchange Coincheck has begun refunding customers who lost NEM in the Jan. hack, as well as beginning to allow withdrawals and partial trading. 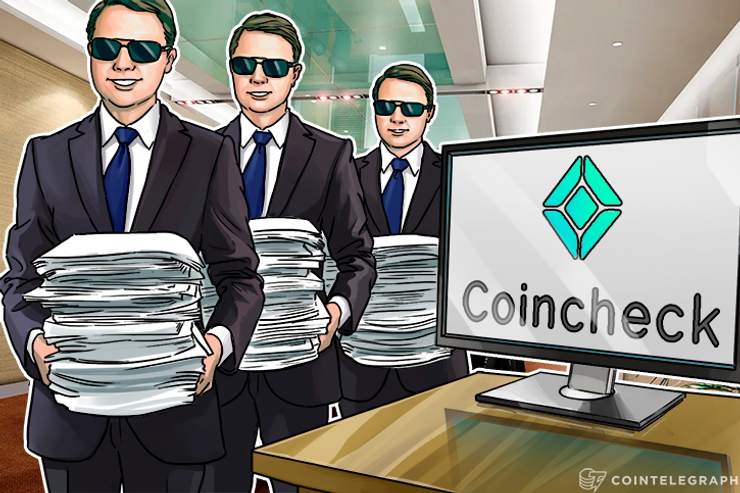 Japanese cryptocurrency exchange Coincheck is starting to refund customers that were affected by the Jan. 26 hack of around $534 mln worth of NEM, as well as allowing the withdrawal and sale of certain cryptocurrencies, according to two press releases published today, March 12, on Coincheck’s website.

On March 8, Coincheck had repeated a previous announcement that they would <a href="https://cointelegraph.com/news/hacked-coincheck-exchange-will-refund-users-resume-tra