The Croatian Post is running a pilot program to let customers exchange crypto for cash by means of a QR code scanner in select offices.

The Croatian Post is trialing a crypto-to-fiat service at some of its postal offices, using QR codes to facilitate conversion 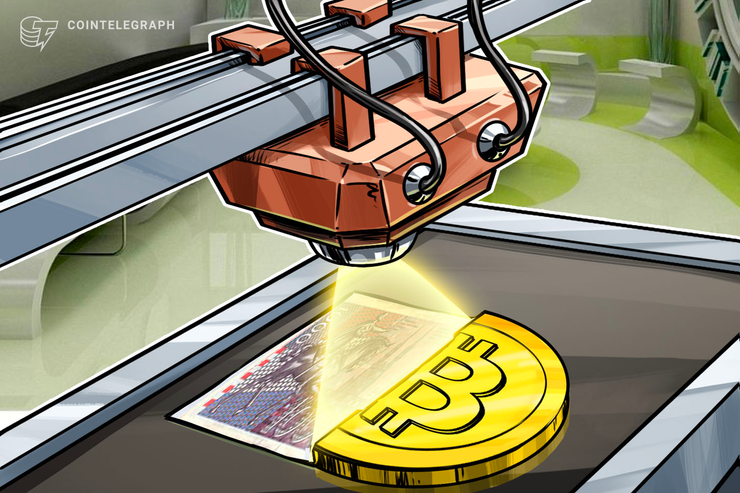 The Croatian Post has partnered with Electrocoin to run a pilot program for a crypto-to-fiat exchange in the city of Zadar.

The pilot service will reportedly enable crypto holders to convert Bitcoin (BTC), Ether (ETH), Stellar (XLM), XRP and EOS to cash in one of the Croatian Post’s local offices, according to an announcement by the postal service on July 24.

The exchange pilot is currently available at three post offices in Zadar in order to gauge market interest in the service. The Croatian Post ultimately aims to spread the service to major cities and tourist centers throughout Croatia. According to the report, the crypto-to-cash service has been running since July 15.

According to the announcement, the Croatian Post’s partner Electrocoin has been running its Bitcoin brokerage for five years. Per the firm’s website, Electrocoin’s services are available throughout the European Union.

Cryptocurrency and blockchain in the postal sector

Liechtensteinische Post will reportedly further develop the service by increasing the daily exchange limit from 1,000 Swiss francs ($1,009) to 20,000 francs ($20,189), and expanding to more locations.

As previously reported by Cointelegraph, the Austrian Post released a line of blockchain-certified collectible stamps in June. These stamps are apparently the first crypto collectible stamps in the world, and were issued in two accompanying parts — a functional stamp stylized with the Ethereum unicorn, and an authenticator for the stamp containing a QR code.