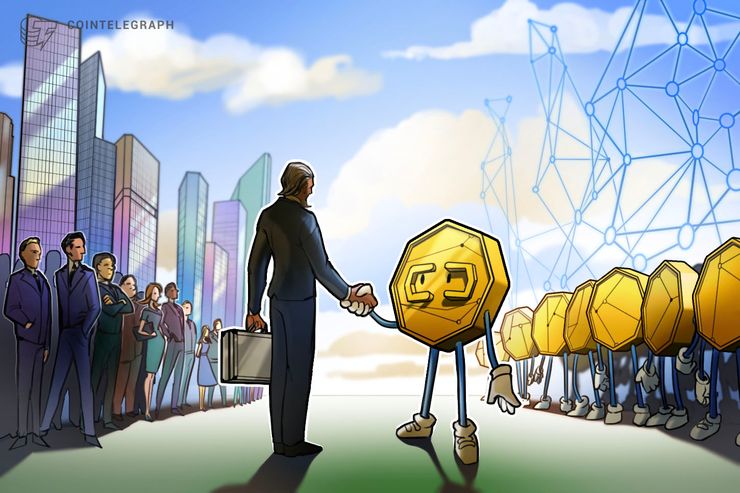 European cryptocurrency exchange Bitstamp has announced a partnership with major Swiss online bank Dukascopy, according to an announcement published on Friday, Jan. 25.

Bitstamp will support Bitcoin (BTC) transactions on behalf of Dukascopy Bank. Clients will be able to send BTC to their accounts, convert them to U.S. dollars and trade on the Swiss FX Marketplace. In addition to that, customers can transfer their funds back to the wallet in form of BTC. Bitstamp believes the new partnership will contribute to bridging the gap between crypto and traditional finance.

In October, 2018, Bitstamp was acquired by Belgium-based investment firm NXMH, which in its turn is owned by South Korean media conglomerate NXC Corp. Shortly after the acquisition, Bitstamp announced it was heading towards “global expansion.”

In December, 2018, the Swiss city of Zug — dubbed “Crypto Valley” — was ranked the fastest-growing tech community in Europe, according to the annual “State of European Tech” report from London-based global technology investment firm Atomico.

Another study conducted by Swiss crypto investment firm CV VC has shown that the number of blockchain-related firms in Switzerland and Liechtenstein has continued to rise despite “Crypto Winter.”