BitGo has announced plans to to add support for Tron, making it available for institutional investors later this year 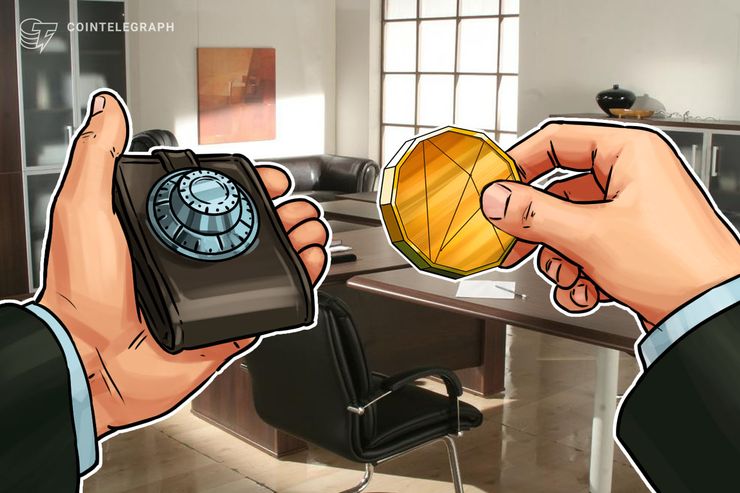 Institutional-grade cryptocurrency investment services firm BitGo will provide wallet and custody support for cryptocurrency Tron (TRX), according to a press release shared with Cointelegraph on Feb. 20.

Per the release, BitGo will add support for TRX later this year, making it available for institutional investors. TRX thus joins over 100 other digital currencies already supported by BitGo.

BitGo is reportedly the world’s largest processor of on-chain Bitcoin (BTC) transactions, processing 15 percent of all global Bitcoin transactions and $15 billion of cryptocurrencies per month. The company’s wallet service has more than $2 billion in assets under management.

Yesterday, BitGo revealed plans to offer crypto insurance for digital assets held on its Business Wallet service and custodial offering through Lloyd's of London. BitGo crypto insurance could purportedly be paid out following the loss of private keys caused by a hack or a theft by third parties or insiders, or in the case of physical loss or damage of private keys.

TRX — which is currently the ninth major cryptocurrency by market capitalization —  is trading around $0.025 at press time, having lost 1.69 percent over the last 24 hours, according to data from CoinMarketCap. The altcoin’s market cap is around $1.6 billion at press time, while its daily trading volume is around $144 million.