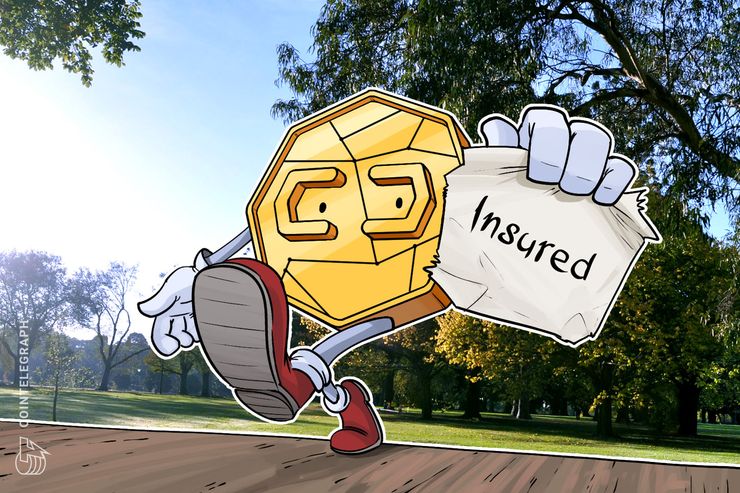 Blockchain security firm and crypto wallet service BitGo has revealed plans to offer crypto insurance through Lloyd's of London, according to a press release on Feb. 19.

Assets held by either BitGo or BitGo Trust Company can insured for up to $100 million by global insurance and reinsurance market Lloyd’s, the release says. Lloyd’s had nearly $43.8 billion in gross written premiums in 2017, and has insured such eccentric items as Rolling Stones guitarist Keith Richard’s hands.

BitGo crypto insurance can be paid out following the loss of private keys caused by a hack or a theft by third parties or insiders, or in the case of physical loss or damage of private keys, the press release notes.

BitGo Business Wallet clients will be able to purchase theft insurance and key recovery service called Lost Key Cover through Digital Asset Services, an insurance provider operating under the purview of the Financial Conduct Authority (FCA), the United Kingdom’s financial services regulator. The Lost Key Cover service will reportedly be available for purchase on an annual subscription basis, or at the time when needed, the release says.

On Feb. 1, Canadian crypto exchange QuadrigaCX filed for creditor protection when it was revealed that it had lost the keys for cold wallets holding $145 million in digital assets. The exchange’s founder Gerry Cotten, who was purportedly the sole controller of the wallets and corresponding keys, passed away suddenly in December on a trip to India. Following his death, neither officials, Cotten’s wife nor the court-ordered monitor — Big Four audit company Ernst & Young — have been able to locate the keys.