Former AQR Capital Management exec: despite the massive crypto collapse, markets deserve a “B+ grade” in 2018.

Financial risk management exec gives crypto markets a B+ for 2018 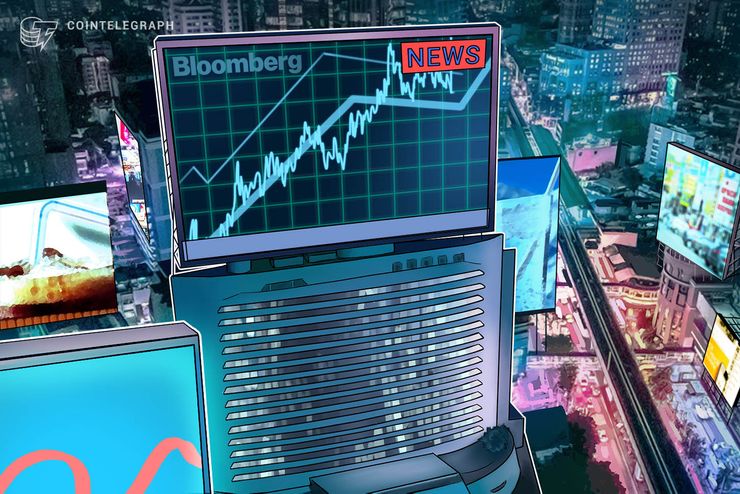 Despite a massive sell-off this year, a former AQR Capital Management executive gave crypto markets’ 2018 performance a “B+ grade” in an op-ed for Bloomberg, Dec. 20.

Aaron Brown — AQR’s former Chief Risk Manager and an author on risk management and gambling-related topics — pointed out Bitcoin’s (BTC) 80 percent fall from its $20,000 one year ago mirrored peaks and falls in previous years, namely in 2011 and 2013.

Brown outlined the fact that Bitcoin’s decline this year has actually been relatively milder than the rapid drop its saw after its peak in 2011. The 2018 sell-off has, however, still been sharper than the one in 2013, the author noted.

The author noted that back in 2011, Bitcoin hit a bottom within a year after reaching its peak and recovered in less than two years. The downward trend that followed Bitcoin’s peak of around $1,150 in December 2013 took a longer period, lasting four years before reaching its all-time high in December 2017.

The author also compared the 2018 crypto collapse to the Dow Jones U.S. Financials Index in 2007, saying “[t]he charts look similar from one year before peak to one year after.” Brown noted, however, that crypto could take more than three years to recover, following the same path.

Looking at the historical performance of the Nasdaq Composite Index, which took 15 years to recover after 2000, the financial expert concluded that “cryptocurrencies might stay low for a very long time,” but still stressed that “recoveries from crashes are common.”

In conclusion, Brown expressed optimism about the “technical solution” provided by cryptocurrencies, stating that he is confident crypto is “here to stay.”

Meanwhile, crypto markets have recently seen another recovery today, Dec. 20, with Bitcoin breaking over the $4,000 threshold for the first time since dropping below that price point on Dec. 3. At press time, Bitcoin is trading at $4,132, up a solid 10 percent over the past 24 hours, and almost 25 percent over the past 7 days.