The UK is set to see the first blockchain company debut on the London Stock Exchange as Argo pursues an IPO. 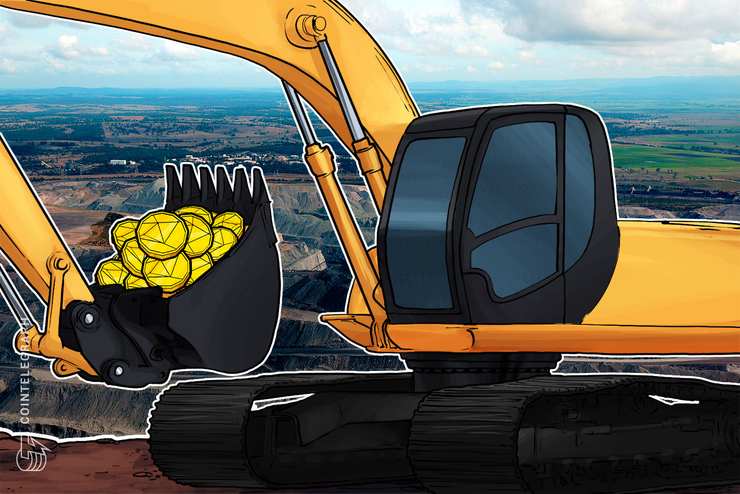 After launching its subscription service for mining contracts the same day, the company says it plans to hold an IPO, following a $2.5 mln funding round it completed in January of this year.

The LSE has generally remained a more traditional environment when it comes to blockchain offerings.

Argo says it aspires to “democratize” the mining landscape for four altcoins – Bitcoin Gold, Ethereum, Ethereum Classic and Zcash – by renting computing power from an eco-friendly facility located in Quebec.

“More than 90 per cent of crypto-mining is done by elites on industrial scale because it is technically very difficult to do,” Argo co-founder Jonathan Bixby told Financial Times June 9, adding:

“It is incredibly expensive to buy, up front, the hardware you need at $5,000 a machine. We want to be the Amazon Web Services of crypto.”