A Washington-based crypto mining company has filed for bankruptcy and is facing eviction in Douglas County. 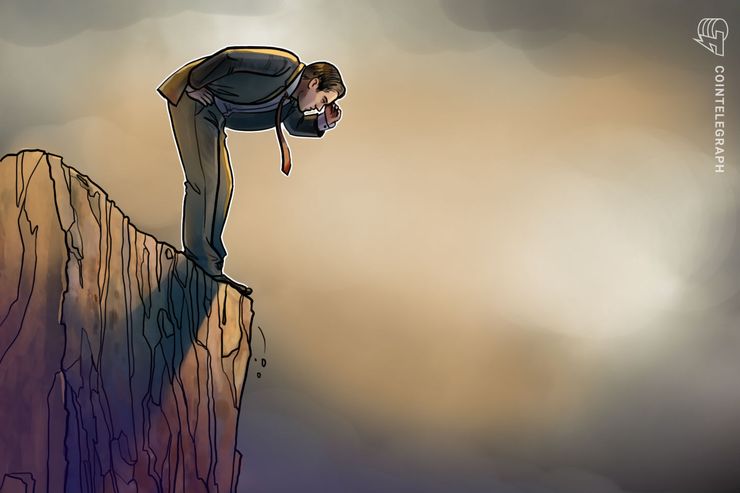 The top-five crypto mining firms entrant has reportedly filed for Chapter 11 protection in the Eastern District of Washington bankruptcy court, claiming that the firm is "insolvent and unable to pay its debts when due.”

According to the court documents, Giga Watt is holding between zero to $50,000 worth of assets, with estimated the number of creditors accounting for not more than 50, while liabilities are evaluated between $10 million to $50 million.

Apart from bankruptcy, the crypto mining company is also facing eviction in Douglas County, as the Port of Douglas County has reportedly launched an eviction process.

Giga Watt’s managing director George Turner, who managed the company’s mining initiatives in East Wenatchee and Moses Lake, claimed that the filing has been made by the firm’s board of directors and haven’t passed through his office, according to Washington-based iFiberOne news agency. Turner stated that he advocated Chapter 11 “many months ago,” and this news came to him “as a surprise.”

Washington-based Giga Watt, formerly known as MegaBigPower company, was reportedly established in 2012 by former Microsoft software engineer Dave Carlson, who had discovered Bitcoin in 2010. The company has also conducted an Initial Coin Offering (ICO) token sale back in July 2017. According to iFiberOne, Giga Watt’s tokens intended to raise money for a construction of mining equipment using “more than 30 megawatts of electricity,” as well as a private energy substation.

In March 2017, Dave Carlson claimed that the company “didn't need” to register with the U.S. Securities and Exchange Commission (SEC) to conduct an ICO, arguing that the company “created a token offering in which people can get access to the electrical infrastructure that powers their miners.”

In March 2018, the Silver Miller law firm launched a federal court lawsuit related the ICO promoted by Giga Watt, alleging that the firm violated securities laws by selling investments in its crypto mining business without registering investments with the due regulatory entities.

In September this year, iFiberOne reported that Carlson had “quietly” left Giga Watt as CEO in mid-August.

Cointelegraph released an analysis in November on how the crypto bear market affects the profitability of crypto mining.