The crypto market is in the red as BTC see week-long descent and XRP may be facing legal troubles with a newly-amended class action suit. 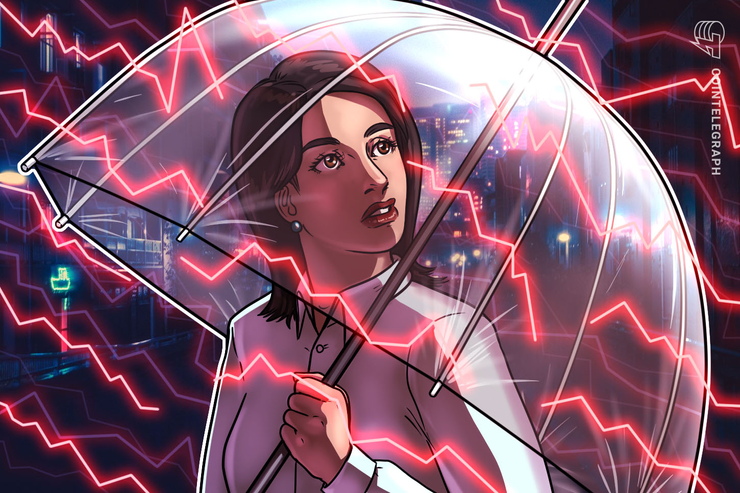 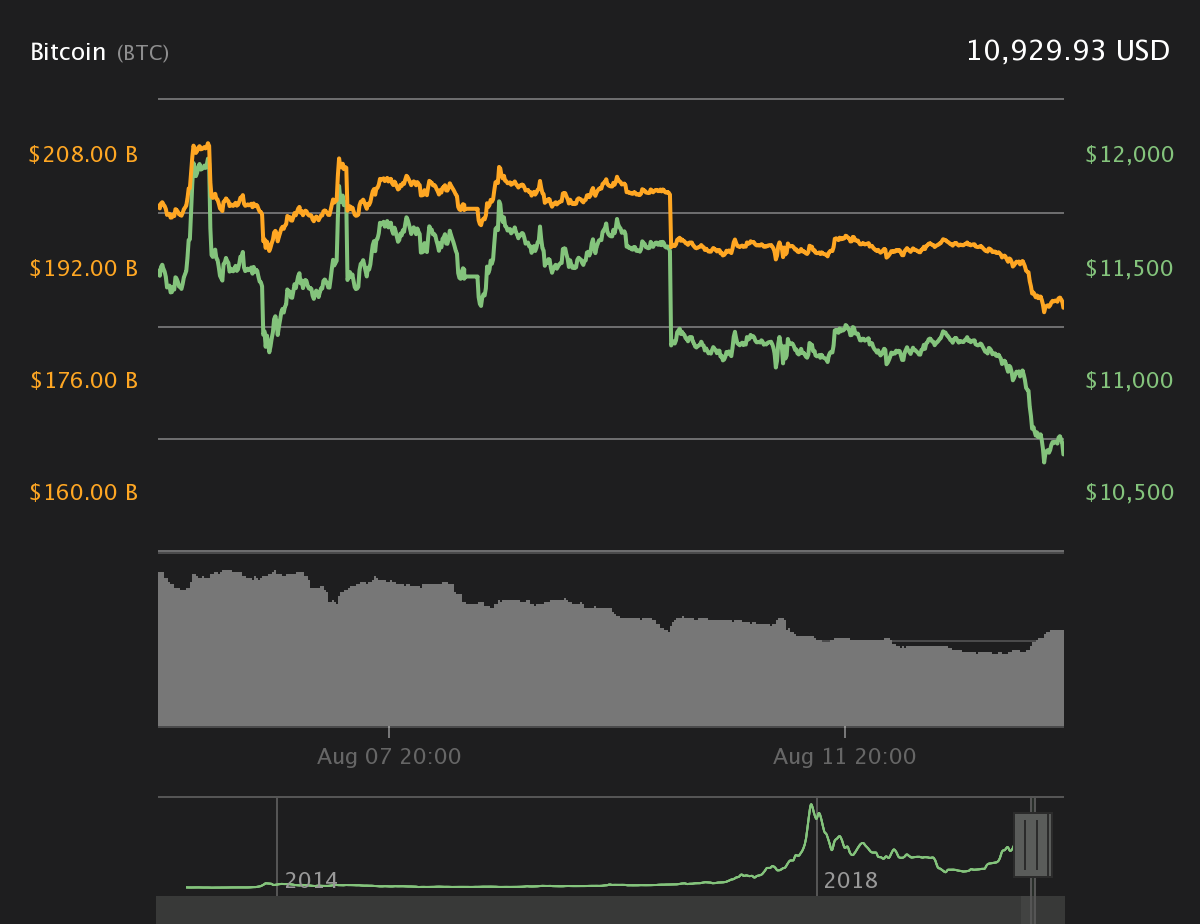 The number two cryptocurrency, Ether, appears to be declining more gradually than BTC. At press time, ETH is trading over $208 and is down by 1.62% on the day. However, Ether investors remain bullish on the token’s long-term prospects, with 54% of respondents in a Twitter survey reporting that they believe ETH will retake the $1,000 mark at some point. 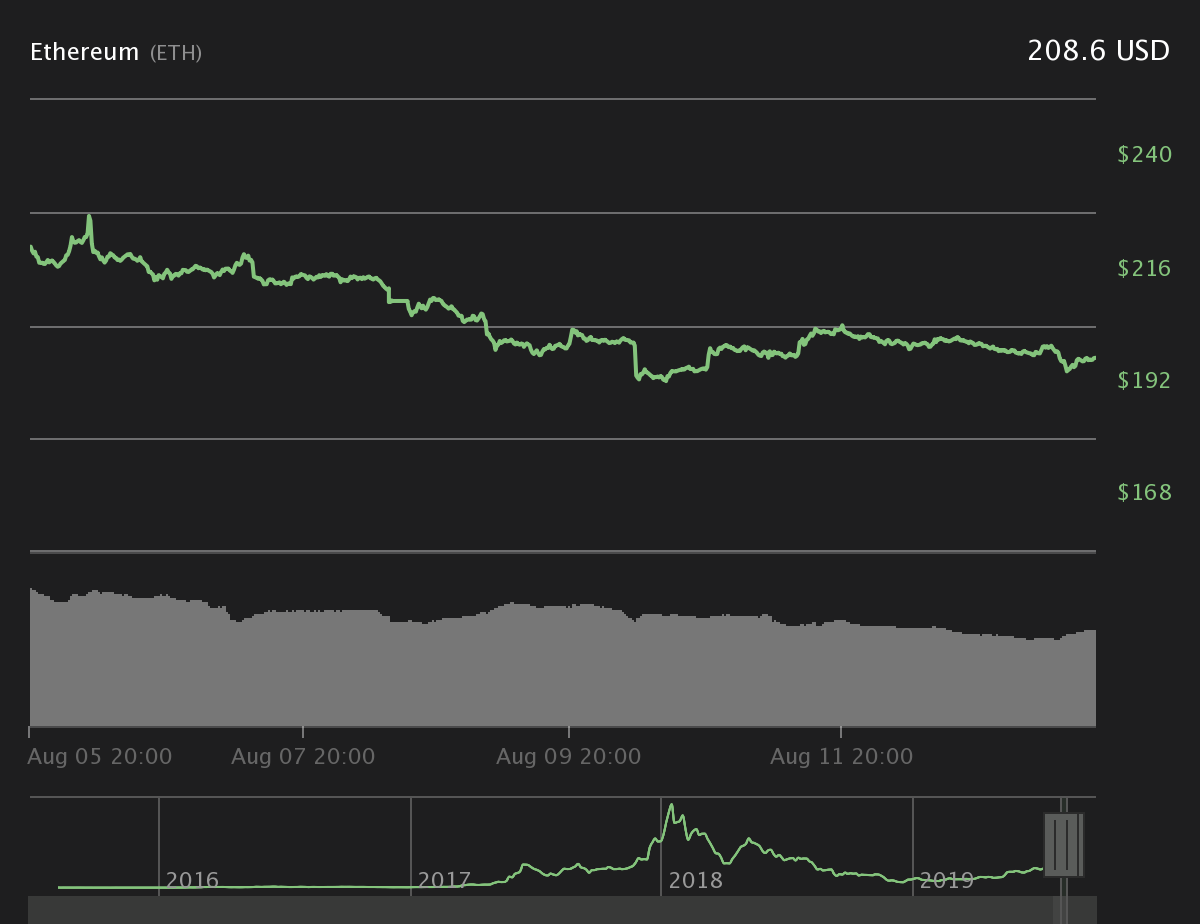 The number two alt by market cap, XRP, is also down by 0.87% at press time; XRP is now trading just slightly over $0.299. As previously reported by Cointelegraph, a new crypto exchange called Beaxy recently opted to suspend XRP trading. According to Beaxy, malicious users deliberately crashed XRP price on the exchange, which resulted in XRP/BTC trading for some time at 40% of the value available on other exchanges.

XRP and its affiliate company Ripple are also currently facing a class action suit from an investor, who alleges that XRP was misleadingly sold as a non-security. The plaintiff in this suit has recently appealed to the United States Security and Exchange Commission guidelines on what constitutes a security in order to argue his case. 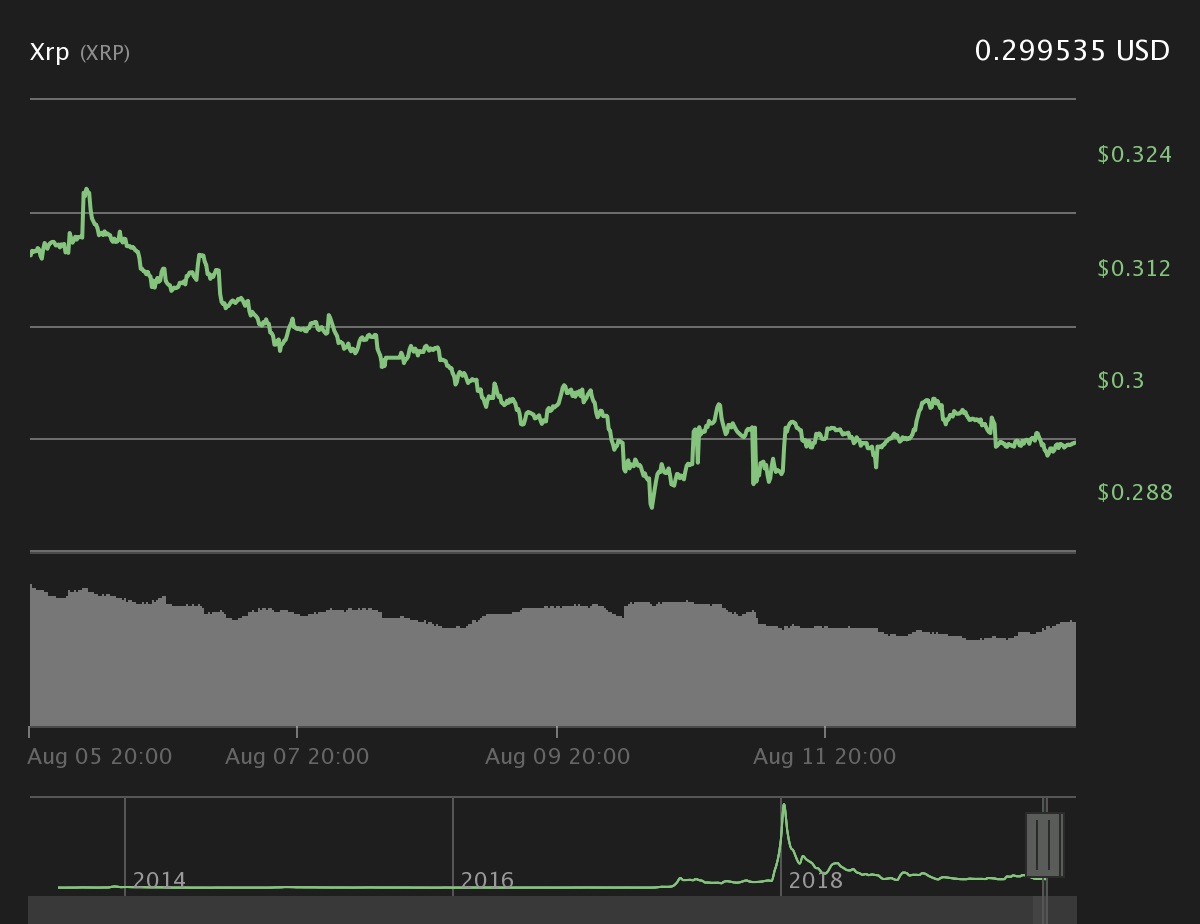 Among the top-20 cryptocurrencies, Chainlink (LINK) is actually seeing some gains on the day, trending up by 2.36% to trade at $2.44 currently. LINK previously saw a major price rally following its listing on the professional trading platform Coinbase Pro, although it subsequently saw a significant downward correction.

The total market capitalization of the top 100 cryptocurrencies had fallen to a little over $293 billion at press time, according to data provided by Coin360’s summary table.