The FBI have been unable to unlock half of the encrypted devices in ongoing investigations.

The FBI has struggled with investigations due to advances in encryption technology. 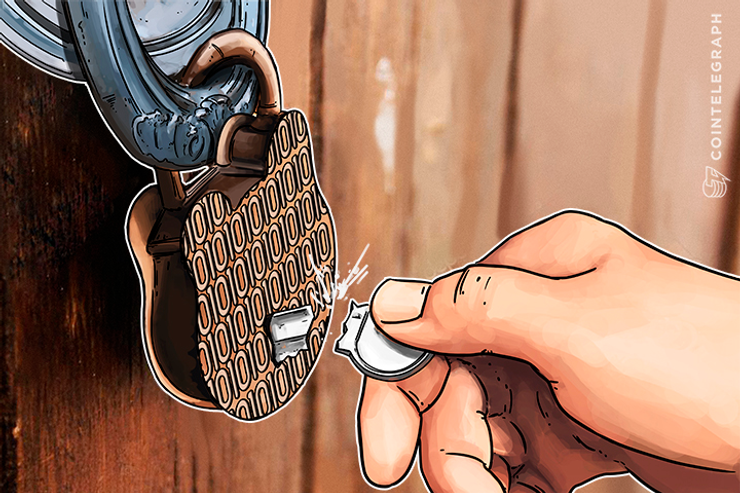 Encryption technology has reached a stage where even government agencies like the FBI don’t have the technology to unlock hidden data. In fact, it’s mathematically impossible to break many advanced forms of encryption, regardless of technology or available budget.

While the world’s most well-known investigation authority is tasked with providing the US government with crucial intelligence information, it is struggling to follow up on investigations due to advances in data encryption.

As reported by Reuters this week, the FBI was unable to crack over 7,800 devices that contained information the FBI considered vital to ongoing investigations from 2016-2017. The agency has been given legal authority, by the courts, to try and access the data on these devices, but they were simply unable to do so because of the high-level encryption used to protect the information.

FBI director Christopher Wray delivered these statistics in an address at the International Conference on Cyber Security.

While unpacking the challenges facing the bureau, Wray maintained that the FBI supports advances in encryption and information security. However, that has become a double-edged sword that is making the FBI’s life increasingly difficult:

“We face an enormous and increasing number of cases that rely heavily, if not exclusively, on electronic evidence.”

Making progress in this regard will take “significant innovation,” according to Wray, but the FBI head does not consider it impossible. To date, half of the devices safeguarded by encryption have been inaccessible, Wray said in his address.

While the FBI’s sentiments relate directly to investigations where they have been given legal access to try and break through encryption to unlock information, both state and public individuals have vested interest in encryption technology.

Messaging apps that utilize encryption technology have become all the rage, allowing people to communicate without fear of being spied on- for whatever reason. Encrypted communication platforms have become vital in repressive nations like Iran, for instance.

Nevertheless, governments around the world have pushed for regulation that allows widespread surveillance of the public. The United Kingdom has done so in a number of instances.

No such thing as soft encryption

The FBI faces an uphill battle against encryption technology and there seems to be no middle ground in this regard. The essence of encryption is to safeguard information by granting access to authorized parties only.

Whether or not agencies like the FBI have been given legal authority to decode encrypted data, they are still deemed unauthorized by the encryption itself.

The irony here is that modern-day encryption technology stems from developments made primarily by military operations decades ago. The need to protect sensitive information being sent during war times can be attributed to the development of various encryption technologies, which are now widely available to the general public.

Once software developers got their hands on the basic code, like the so-called cypherpunks who laid the foundation for the cryptography that powers Bitcoin and other cryptocurrencies, massive strides were made.

In the quest to safeguard information, encryption developers weren’t about to create a backdoor for the FBI and other security agencies to make use of. That would defeat the point and create an entry point for nefarious entities to get their hands on important information.

The most likely course of action will be the development of better decryption methods. It’s highly unlikely that software engineers will be making less powerful encryption technology in years to come.