Ethereum’s Joseph Lubin said that with the fundamental “layer one” in the Ethereum ecosystem now established, 2018 will see “layer two” systems ramify and mature. Lubin’s comment came from his speech at the Rise conference in Hong Kong Tuesday, July 10.

During a panel discussion with Village Global’s Erik Torenberg and Arbor Ventures’ Melissa Guzy, the Ethereum Foundation’s co-founder Lubin said that we are now moving into “phase two” of blockchain systems, “where we will see real scalability”:

'We're moving into a space where Ethereum can serve as the layer one trust system, and built into Ethereum we’ll have hundreds of thousands of transactions in the layer two systems and we’re going to see that ramified this year.”

In Lubin’s vision, an elaborated “layer two” infrastructure for the blockchain ecosystem would preserve “layer one” - an underlying “trust layer” secured by the radical decentralization of the core blockchain. New technologies would be added to this first layer, with various on-, side-, or off- chain mechanisms enabling greater scalability. 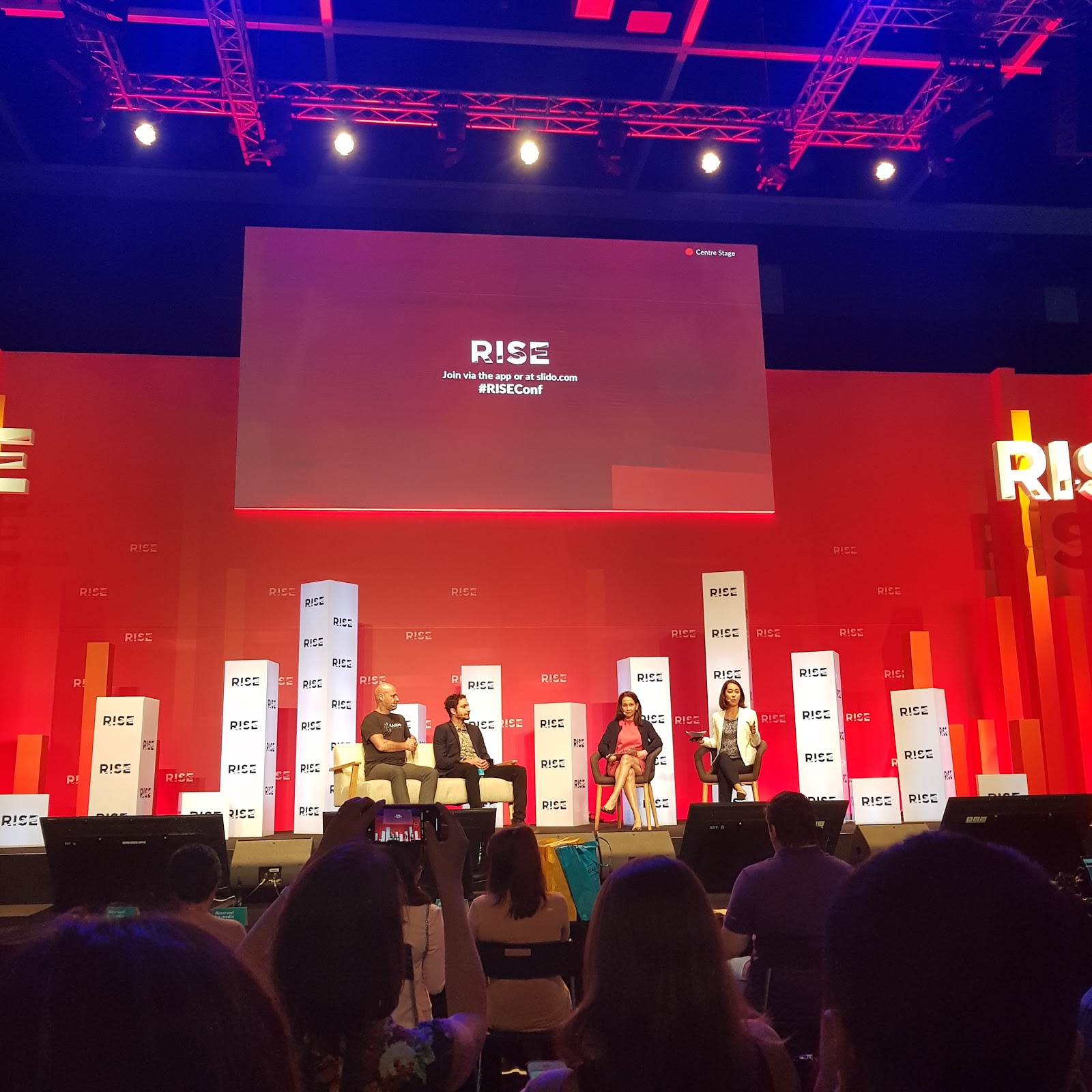 As an example, Lubin mentioned Plasma, Ethereum’s on-chain scaling solution, which was introduced back in August 2017 by Vitalik Buterin and Joseph Poon - the creator of Bitcoin’s own “layer two” solution, dubbed Lightning Network.

Lubin’s co-panelist Torenburg agreed with the suggestion that this year is one of transition for the blockchain space, adding that “if 2017 was the year of the [initial coin offering] ICO, then 2018 is for the building and delivery of products.”

Lubin also offered his wider vision of the implications of the emerging space, considering that blockchain offers a “natively digital world” of interaction in trustless contexts that he believes is now set to “ramify in virtually every industry.”

He characterized the blockchain revolution as a move away from “frictional analog contexts” to these natively digital structures, which are already having a transformative impact on the future of “money, identity, reputation and legal certificates,” among other fields.

Unlike the early internet, which started “narrow,” he added, blockchain is starting out with a “very broad” offering for potential applications.

The panel continued with a comparison of regulation for cryptocurrencies between the U.S. and Asia, with all the panelists concurring that the American context has proposed a “more developed differentiation” for regulating cryptocurrencies.

Lubin noted the nuanced stance taken by the U.S. Securities and Exchange Commission (SEC)’s Bill Hinman, who, in Lubin’s words, has crucially recognized that - as distinct from securities - consumer utility tokens may offer “a whole new model for delivering services and products to consumers - a networked business model held together by [digital] tokens.”

Lubin added that because “information asymmetry” and the potential for fraud can be exacerbated by the global context of ICOs, “we [do] need regulators to help us clean up the industry.” He said, however, that self-regulatory initiatives would also be crucial for the health of the space.

All the panelists agreed that crypto-specific regulation is necessary sooner rather than later, to prevent conservative rollbacks from governments, such as those seen in 2017-18 across China, Japan and South Korea.

Ethereum (ETH) is ranked the second largest cryptocurrency as of press time, with a market cap of around $44.5 billion.