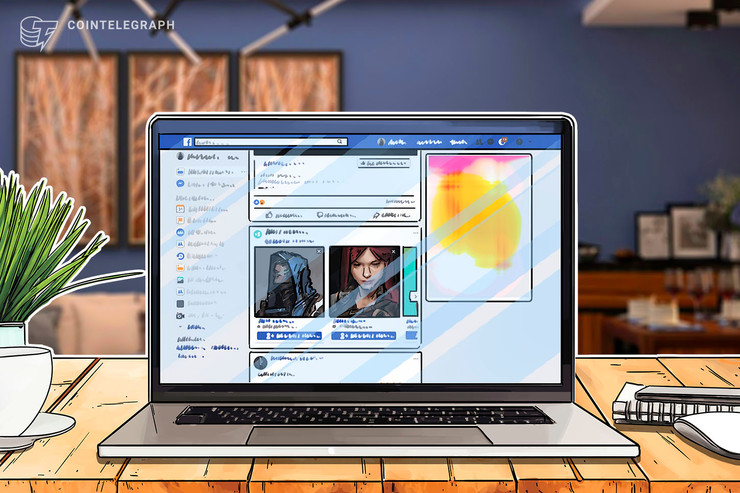 Ads pertaining to blockchain tech, industry news, as well as events and educational materials for cryptocurrencies can now be displayed on Facebook without prior approval. The social media giant announced the development on Facebook Business on May 8.

This marks a change from last year, when Facebook implemented a policy that required crypto and blockchain promoters to get prior consent before they could run advertisements. The press release goes on to specify that this change will not apply to advertisements that seek to promote a particular cryptocurrency, and ads for initial coin offerings (ICOs) remain forbidden.

The stated purpose of such restrictions is to prevent Facebook users from falling prey to misleading advertisements. Advertisers who wish to promote a specific product, such as a particular cryptocurrency, a cryptocurrency exchange, or mining software and hardware will have to undergo a rigorous background screening which includes the following:

“...licenses they have obtained, whether they are traded on a public stock exchange (or are a subsidiary of a public company) and other relevant public background on their business.”

As previously reported by Cointelegraph, Facebook’s decision to ban cryptocurrency and ICO advertisements altogether in January of 2018 was criticized as unnecessary and bad for technological development. Dejun Qian, Founder of FUSION, had commented that:

“This policy will definitely protect people from the scams of predatory projects. However announcing an ‘intentionally broad’ policy is always the easiest way and not necessarily the best route for technology development. I don’t believe that banning e-commerce ads just because people face the risk of buying counterfeited products is a good idea.”

Earlier this week, Facebook reportedly acquired rights to the “Libra” trademark for its secretive cryptocurrency project. The firm is supposedly seeking $1 billion in investments for a native token which could purportedly be used on Facebook, Instagram and WhatsApp.