MakerDAO leadership declares their DAI stable thanks to stability fee. 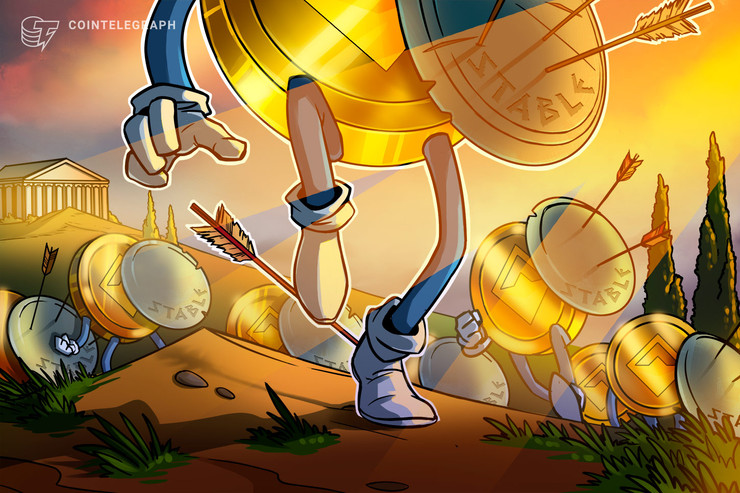 DAI stablecoin, which is pegged to the United States dollar, is now in a relatively stable position, according to the president and COO of MakerDAO, Steven Becker, in an Q&A session on May 2.

The transcript of the meeting, which focused on demand and supply imbalance, appeared on Reddit. Becker discussed the efficacy of the stability fee alongside MakerDAO’s head of community development Richard Brown and Vishesh Choudhry of the company's Foundation Risk Team.

According to Becker, DAI is now stable thanks to the community’s implementation of the stability fee. “Consider the peg is stable. However it is stable at a discount,” he added.

Becker reasoned that the fluctuations of the stablecoin’s rate are not necessarily the result of a supply/demand imbalance. He speculated that this phenomenon might be a reflection of the industry’s current regime.

Last week’s community vote was between a 2% and 3% increase, with the latter coming out ahead. Today, May 3, will witness an executive vote on that 3% increase.  If it passes, the stability fee will land at 19.5%.

Foundation Risk Team’s Choudhry noted that the fee is not especially burdensome. As the stability fee changes, the fulcrum point of bull/bear equilibrium shifts, making it a critical decision.

MakerDAO launched DAI in December 2017 as an ERC-20 token pegged at 1:1 with the U.S. dollar.  This exchange rate is maintained via over-collateralization with ether (ETH). However, for much of 2019 DAI has been below $1 and has even dropped below $0.95 periodically, according to CoinMarketCap.

As Cointelegraph previously reported, MakerDAO users have voted to increase the stability fee on several occasions this year. Still, the community is not fully convinced that the value of DAI has stopped fluctuating. If MakerDAO implements more substantive solutions, DAI could become crypto’s ‘default’ stablecoin.