Finland’s Financial Supervisory Authority is to assume its role as registration and supervisory authority for the crypto sector.

Finland’s Financial Supervisory Authority is to assume its role as registration and supervisory authority for the crypto sector, as new legislation comes into force this week 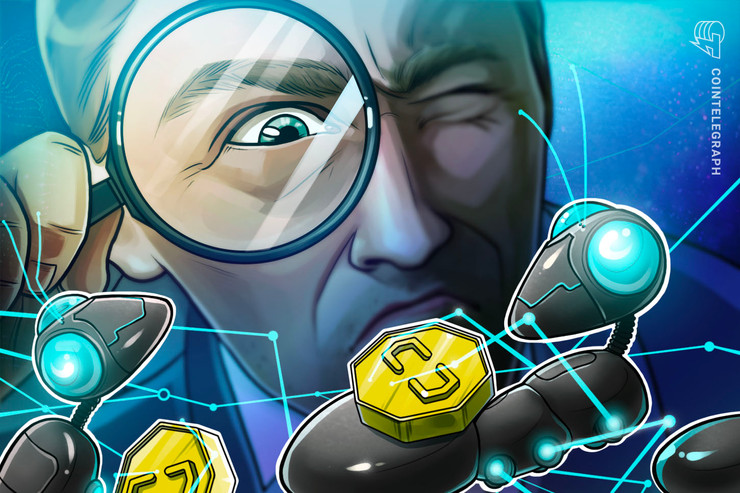 Finland’s Financial Supervisory Authority (FIN-FSA) is set to assume its role as a registration authority and supervisory agency for crypto industry participants as new legislation comes into force this week. The news was revealed in an announcement published by FIN-FSA on April 27.

With Finland’s Act on Virtual Currency Service Providers set to come into effect on May 1, the watchdog clarifies that it will henceforth be statutorily required to register all crypto exchanges, custodian crypto wallet providers and cryptocurrency issuers operating in the country.

As FIN-FSA notes, the new Finnish legislation has been drafted on the basis of the European Union (EU)’s Fifth Anti-Money Laundering (AML) Directive. As reported, the latter came into force in July 2018 and established a revised legal framework for EU financial watchdogs to regulate cryptocurrencies and mitigate the risks of money laundering and terrorism financing.

FIN-FSA outlines that registration will necessitate statutory compliance with multiple rules, including those pertaining to the storage and protection of client funds, segregation of service provider and client assets, rules for the marketing of services and heeding AML/CFT laws.

The watchdog also announced a briefing directed to the crypto industry on May 15 to be held at the Bank of Finland's auditorium in Helsinki. The briefing will reportedly lay out FIN-FSA’s registration timeline and the steps and schedule for the procedure, as well as addressing formal and draft regulations and guidelines applicable to industry participants.

Notwithstanding the new legislation, FIN-FSA states that investor protection is not fully resolved within the new measures, and reminds the public that:

“The risks related to virtual currency investments remain unchanged. The risks include sudden major fluctuations in value, data security threats pertaining to exchange services and custodian wallet providers, and the nature of several virtual currencies as speculative investments not involving any inherent source of return.”

As reported this March, Helsinki-based international peer-to-peer crypto exchange LocalBitcoins has recently announced its forthcoming supervision by FIN-FSA in accordance with the country’s new legislation.

In the EU context, member state France is reportedly poised to attempt to persuade other countries in the bloc to adopt cryptocurrency regulations similar to its own new framework, approved earlier this month.