France has vowed to stop the development of Facebook’s Libra digital currency because the "monetary sovereignty of states is at stake." 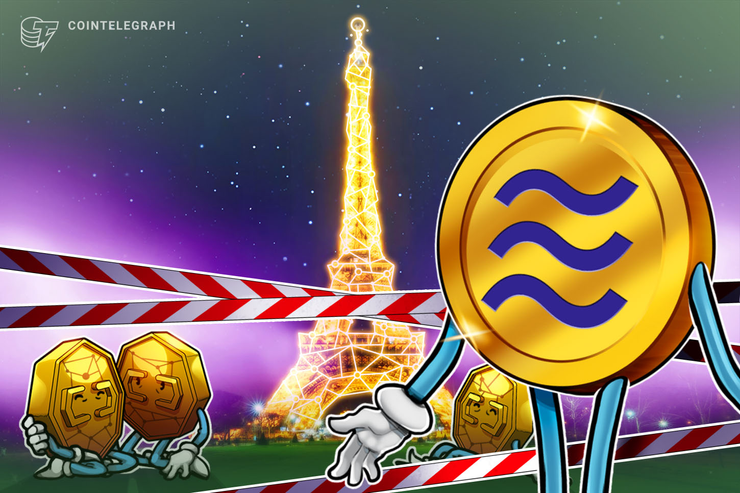 French Finance Minister Bruno Le Maire said that the country cannot permit the launch of Facebook’s proposed cryptocurrency in Europe because the "monetary sovereignty of states is at stake," CNBC reported Sept. 12.

The report notes Le Maire’s apparently resolute stance —  delivered at the opening of the OECD Global Blockchain Policy Forum 2019 in Paris — as follows:

“All these concerns around Libra are serious. So I want to say this with a lot of clarity: I want to be absolutely clear: in these conditions, we cannot authorize the development of Libra on European soil.”

Facebook’s stablecoin an “attribute of the sovereignty of the States”

This June, Le Maire had said that he would ask for guarantees from Facebook that Libra would not be exploitable for illicit activities such as terrorism financing.

He also argued that the tech giant’s stablecoin was an “attribute of the sovereignty of the States” and should thus “remain in the hands of the States and not of the private companies which answer to private interests".

In parallel, U.S. lawmakers have expressed their persistent “concerns [...] with allowing a large tech company to create a privately controlled, alternative global currency.”