A government representative has revealed a draft bill could land in parliament before the summer recess. 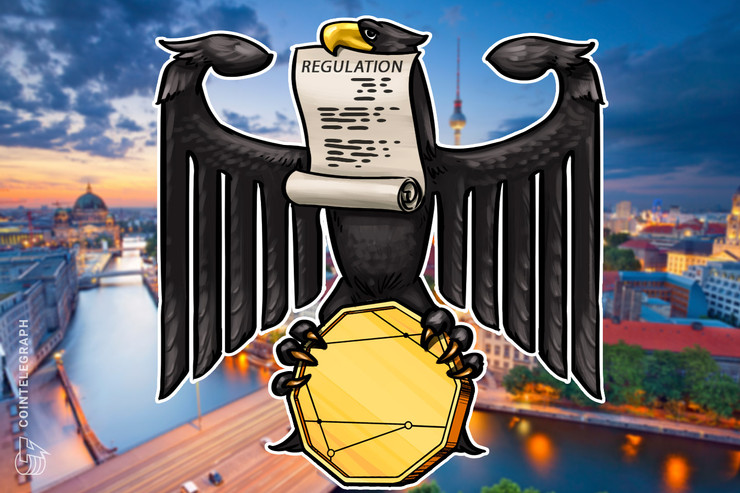 According to Heilmann, it is both necessary and advantageous for Germany to embrace blockchain with supportive regulation.

“We consider it to be of paramount importance that we bring blockchain technology forward for Germany, specifically in 2019,” Handelsblatt quoted him as saying.

Germany has traditionally taken a conservative stance on both blockchain and cryptocurrency, with the country showing itself to be wary of bitcoin (BTC) and other tokens in particular.

That situation has more recently begun to change, as authorities become aware of evolving trends.

The current legal changes center on the idea of tokenizing processes currently done on paper, while enshrining blockchain token legality would prevent issues arising from them languishing in a regulatory gray area.

“The national government has finally woken up,” Frank Schaeffler, the blockchain expert for Germany’s Free Democratic Party, continued. He added:

“Now things need to move fast. Crypto issuers and investors are looking for a regulated financial marketplace for their activities which we can present on the international stage. Germany has the chance to adopt a key position here.”

Last month, nearby Liechtenstein, which like neighboring Switzerland has become known for its pro-crypto stance, rolled out blockchain bonds for the real estate sector. And this week, the country passed new regulation concerning tokenization and blockchain regulation.