Has the Blockchain Revolution Failed to Take Off 10 Years On?

Blockchain tech has been around for 10 years, and yet it still has not changed the world like it promised.

Blockchain technology was heralded as the revolution for everything, the next wave in technology, yet, 10 years on and there is still little real use for it. 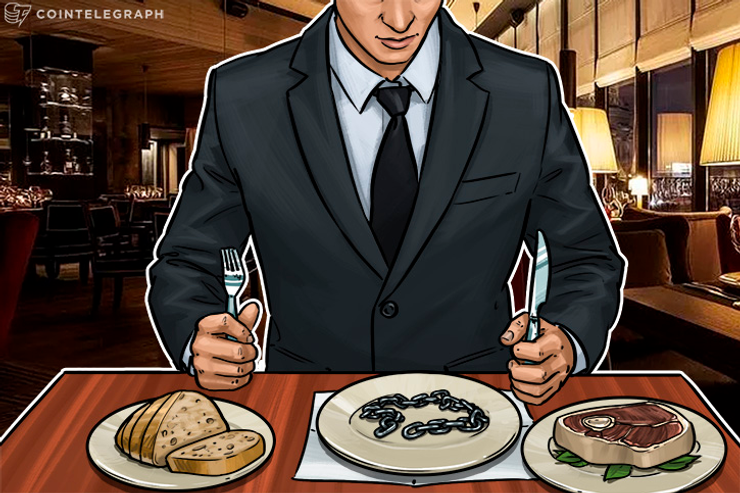 Everyone, even the biggest skeptics of Bitcoin and other cryptocurrencies have all had their positives to say about the underpinning Blockchain technology which has the potential to change the world. However, it has been 10 years since Blockchain technology came into the open, and yet we still don’t really have a major use for it.

Some will argue that as it is the technology which Bitcoin is built upon, Blockchain’s primary use is as a payment system or, as it has evolved, a store of value. But the Bitcoin revolution has hardly been global.

The other uses for Blockchain, for example as a decentralized trading platform, as a new currency, smart contracts, distributed storage, authenticity verification and as an immutable ledger have all been tasted, but not savoured.

When Bitcoin hit the streets and made promises of being a costless, instant way to exchange value without the need for a middleman, people proclaimed that a banking revolution was on the cards and the centralised money controllers should quake in their boots.

It has not gone according to plan though as the initial goal of freedom gave way to greed. Bitcoin left the path of being a functional currency and, with the help of its democratically empowered community, took on the mantle of digital gold.

The banking revolution died down a bit as fees rose, and transactions took longer, even as adoption grew worldwide. Even the banks themselves eased off on their own fears of being outdone by this digital currency.

So, if the Blockchain won’t be used to change the face of money - albeit that other coins are still marching towards this ideal with their own Blockchain, forked or otherwise - what else is it aiming to revolutionise?

Blockchain, as the middleman cutting technology it was proclaimed to be, is also aimed at the “pesky governments who are only there to scam and take its citizens money” or so the crypto community commonly believes.

The issue is, even with corrupt governments and their inane rules on taxation and other forms of drains on the economy, they at least come to the table with a level of security. Blockchain itself may be safe and secure, but it is still a dangerous place to be if you do not understand it.

So in order for Blockchain technology to revolutionise the government's control over one’s money, it needs to be safe and secure for all, not just the tech savvy ones.

Government-backed banking systems provides forms of security such as FDIC guarantees, reversibility of ACH, identity verification, audit standards, and an investigation system when things go wrong. Bitcoin on the other hand, leaves you to fend for yourselves.

Hacks, such as Mt Gox, Bitfinex, and even recently with Coincheck, show that there are still plenty of dangers in trading outside of the government’s eye. If this is  part of the Blockchain revolution, it would become a scary world for the elderly and the vulnerable, who leave themselves open to higher risk of getting hacked and spammed.

Smart contracts are an interesting phenomenon in terms of a revolution. Their invention, off the back of Russian wunderkind Vitalik Buterin, were intended to create a world wide computing network that could totally eliminate the need for centralised third-parties. This certainly sounds great in today’s modern world.

However, smart contracts still have a long way to go, as the idea stumbled at its first major hurdle. The DAO fiasco proved that smart contracts can still be fooled, or should we say, smart contracts are sometimes ‘too smart for their own good’ and perhaps need a guiding human hand.

Yet, there is promise in this aspect of the Blockchain as ICOs continue to pop up, using smart contracts as the base of their operations, in a frontier-esque manner. ICOs continue to push the boundaries of where Blockchain technology can help, and it remains to be seen if it can make a significant difference in these sectors.

There is no doubt that Blockchain can be theorised to fit in to almost any sector of modern life ( including those mentioned above), and this is without forgetting its original intended use as an immutable ledger, authenticity verification, a sealed and immutable data base and so on and so forth.

However, as we stand here today, almost 10 years on since Blockchain technology was truly birthed, there is no one sector where this ledger has taken over and rendered its competitors obsolete. The ideas are great, but the execution of this game changing technology is still too slow.

#CT_questions Many agree that Blockchain has the potential to change the world. However, there still isn't a truly mainstream use case for the technology, almost 10 years after its inception. What in your opinion could push #Blockchain into mainstream?