I Just Paid for Top-Notch Surgery with Bitcoin and Gold

I suspected we were dealing with a whole new breed of medical practice from the very first day. 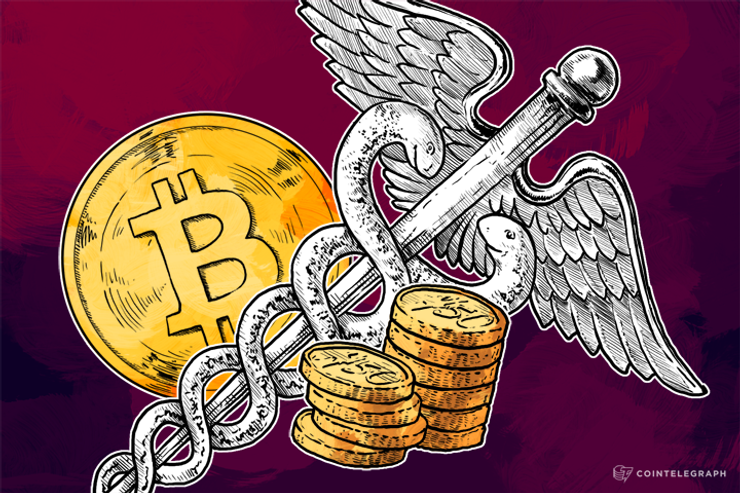 I suspected we were dealing with a whole new breed of medical practice from the very first day.

On a Sunday afternoon, my partner confided to me that his torn bicep (the one that he’d hoped would heal after our canoeing accident) had not, in fact, gotten any better on its own in the four months since. He finally admitted that it was time for us to schedule a surgery if we ever wanted his full arm functionality back.

You could say we’re “self-insured” health-wise, meaning that we just save our money each month instead of shelling it out to corporate insurance companies. And when you’re self-insured, price tags suddenly take on serious meaning in a way that those with third party insurance never worry about.

There was just one problem—the overwhelming majority of corporate medical establishments don’t have prices. In fact, my partner and I had asked a few local hospitals and clinics for a quote on a bicep repair surgery, and received confused silences and blank stares each time. These receptionists appeared to have literally never been asked for the price of a surgery before. We didn’t realize that asking for a simple price quote had made us the equivalent of green aliens from space until we saw staffers’ almost-horrified reactions to our question.

So on that Sunday afternoon, seeing my partner in the vulnerable state of admitted defeat, a light went on in my head: that one surgery place in Oklahoma. I remembered someone had posted about it on Facebook a couple of years ago, this place that was becoming famous for the simple (and apparently revolutionary) act of having a price list.

A Litmus Test of Revolutionary Practice

A StartPage search of “Oklahoma + surgery + prices” led us straight to the Surgery Center of Oklahoma’s homepage. We perused the site’s diagram of a human body, where you click on the area that hurts and all the surgeries relating to that body part show up, along with their prices. We saw upper but not lower bicep tendon repair on the list, so we decided to send the Center an inquiry email.

Their “contact us” page listed only one email address—the co-owner and anesthesiologist Keith Smith’s very own email address! And that’s when I began to suspect that this was a kind of medical practice I’d never encountered before.

My suspicions were confirmed when, on that same Sunday afternoon, Keith himself—not his assistant or his assistant’s assistant—responded to our email within two hours with an exact price: US$4,950.

As my partner and I sat in awe, it came time to test just how different <a href="http://surgerycenterofoklahoma.tumblr.com/" rel="nofollow,noopener" target="_blan