The shipment from China to Singapore was chosen in the run-up to lunar new year, IBM says. 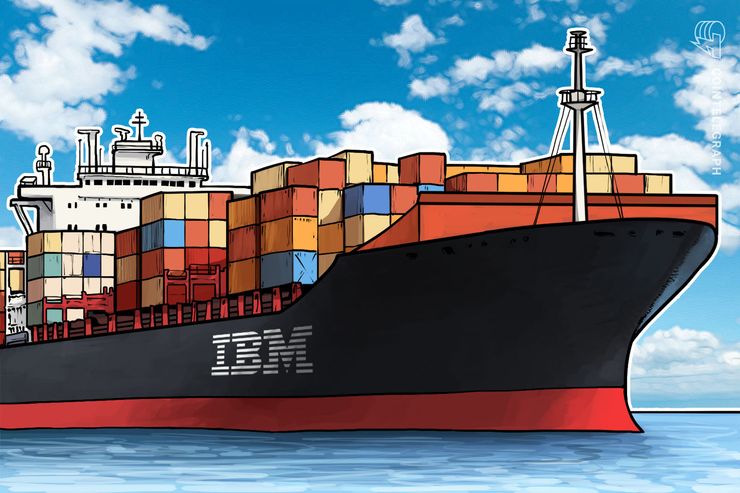 IBM is continuing its foray into blockchain trade management, completing a new trial which shipped 108,000 mandarin oranges to Singapore, a press release confirmed on Jan. 31.

IBM, which is focusing on speeding up efficiency in multiple trade environments, used the technology to reduce paperwork handling and costs for the shipment, which originated in China.

Singapore is importing a significant quantity of mandarins ahead of the lunar new year.

Transit was handled by Pacific International Lines (PIL) using an electronic version of the Bill of Lading (e-BL), an essential trade document, processed on the blockchain.

“A blockchain-based trade network will be a game-changer, and we have a great opportunity here with our partner PIL to revolutionize the documentation processes in a way that benefits the entire industry,” Harriet Green, CEO and Chairman of IBM Asia Pacific, commented in the press release. Green further noted:

“Powered by blockchain, the e-BL developed by the IBM Research Singapore will be critical in helping to establish an extensible ecosystem for trade, thus expectedly enhancing trade efficiency and building trusted trade relationships among the industry players.”

The news comes the same week as food giant Nestle announced that its blockchain-based IBM Food Trust initiative, which has been underway since 2016, would seek to expand its reach this year.

Globally, IBM is targeting various industries with the technology, among the latest of which was cobalt mined in the Democratic Republic of Congo.

“To-date, we have received very positive feedback from the industry and authorities, and we are enthused by the possibilities of how our blockchain developments can transform and inject a much-needed boost in efficiency and innovation into the industry,” PIL executive director Lisa Teo added.