Following a successful pilot in January, the Jamaica Stock Exchange will launch a limited live-trading pilot with BTC and ETH. 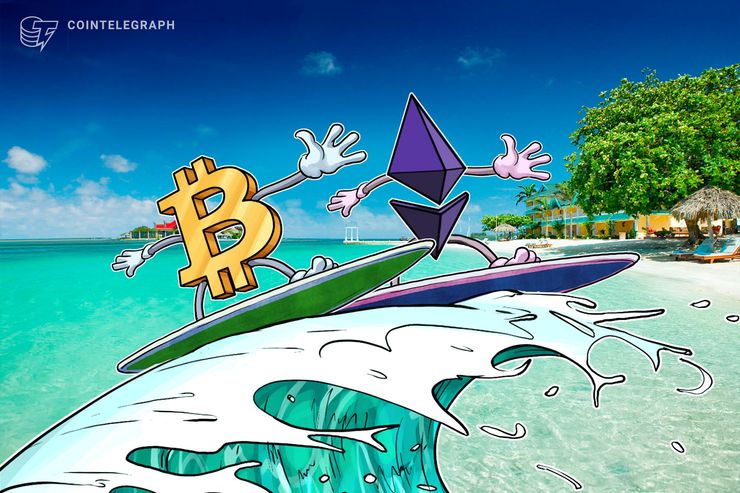 The Jamaica Stock Exchange (JSE) will soon carry out a limited pilot to trade Bitcoin (BTC) and Ethereum (ETH), according to a press release on Apr. 3.

The JSE has signed a master agreement with Canadian fintech firm Blockstation to continue developing tools for the trading of digital assets and security tokens.

Following a successful live-trading pilot in late January 2019, the JSE and Blockstation will continue building a safe and regulated ecosystem for trading digital assets and cryptocurrencies.

According to the announcement, a limited pilot to trade Bitcoin and Ethereum through the JSE and participating broker-dealers will be launched soon.

The JSE first announced that they chose Blockstation as a partner to introduce trading of digital currencies and tokens on the stock exchange in August 2018.