The platform will reduce leverage from 5x to 4x in its latest overhaul, which is scheduled for the end of October. 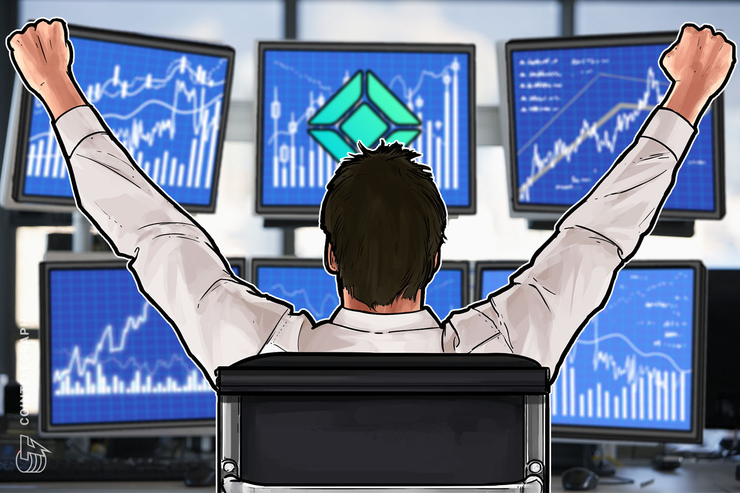 Japanese cryptocurrency exchange Coincheck has announced it is reducing the scope of its leveraged trading options to comply with local rules.

In a blog post on Aug. 30, officials said they were reducing the size of leverage available for margin traders from five times to four times.

The move has come in direct response to best practices put forward by the Japan Virtual Currency Exchange Association — or JVCEA — the dedicated self-regulatory body for the Japanese exchange industry.

Margin trading, as Cointelegraph has reported, involves a considerable amount of risk, and it has even been suggested the practice can move entire Bitcoin (BTC) market rates.

Nonetheless, the option continues to gain popularity, with new offerings hitting the market from players such as fellow exchange Binance this year.

Coincheck, which recovered from a giant $530 million hack in Jan. 2018, revealed last week it was considering launching a further spin-off for initial exchange offerings (IEOs).

Similar in essence to initial coin offerings —or ICOs — an IEO facilitates sales of crowdsale tokens directly by an exchange without the need for a middleman.