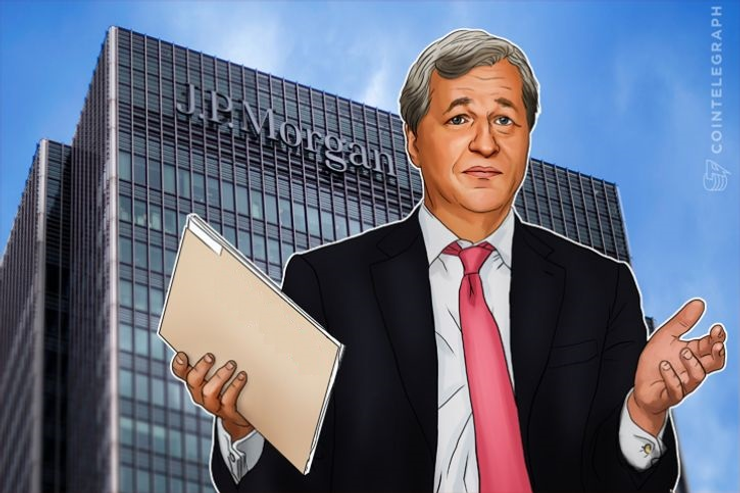 A senior JPMorgan analyst has added fuel to the fire started by CEO Jamie Dimon by likening Bitcoin to “air miles.”

“Maybe if you want to choose another analogy rather than ‘Ponzi,’ you can call it air miles,” he told host Tom Keene.

“There are lots of things that can be used to acquire goods and services, and in the same way that air miles can, this cryptocurrency can too. It just has the added dimension of being more globally accepted.”

In light of Dimon’s now-infamous “fraud” accusations on Bitcoin he made publicly late last month, Normand showed a keen interest in maintaining the overall skepticism of the virtual currency’s inherent legitimacy.

Keene mentioned both Dimon and the concept of Bitcoin being a “Ponzi scheme,” but indicated he could not conclude the latter description was correct as it “implies criminal activity within the currency upfront.”

The debate further widens the schism between the world’s financial giants on Bitcoin. JPMorgan has come out notably more negative on the virtual currency than Morgan Stanley and especially Goldman Sachs, CEO of which Lloyd Blankfein tweeted yesterday he was “still thinking” about Bitcoin’s merits.