Microsoft’s search engine Bing announced it will remove crypto ads from its network by July 2018 to protect customers from ‘bad actors’. 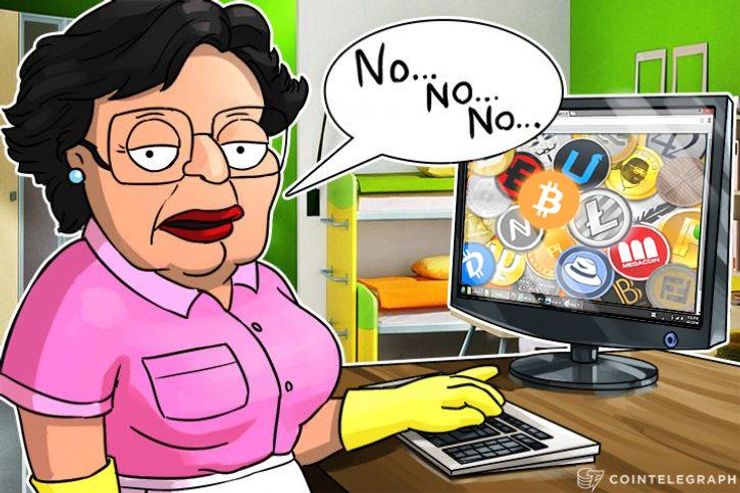 Microsoft-powered search engine Bing has joined other internet giants in announcing it will ban cryptocurrency-related advertisements on its network by July 2018, according to an official blog post today, May 15.

According to the statement, the main reason for the company’s decision to ban “advertising for cryptocurrency” and “cryptocurrency related products” is the current unregulated status of cryptocurrencies, which allegedly increases risk for Bing’s users:

“Because cryptocurrency and related products are not regulated, we have found them to present a possible elevated risk to our users with the potential for bad actors to participate in predatory behaviors, or otherwise scam consumers.”

As the report further says, Bing Ads tool plans to fully implement the ban worldwide between June until early July.

Bing’s crypto ads ban is the latest move in a search engine and social media crypto-boycott, initiated by Facebook in late January of this year. Google announced an analogous crypto ad ban in mid-March, and Twitter confirmed its own ban soon after.

Last week, multiple mainstream media outlets reported that Facebook is reportedly “exploring” the launch of its own cryptocurrency.

Earlier in April, the co-founder of LinkedIn told Cointelegraph that the recent crypto ad bans are, in his opinion, most likely “temporary” and due to the current absence of clear crypto market regulations.