Pet Stablecoins: Why Some Banks Issue Their Own Digital Tokens, While Others Don’t

A number of banks revealed plans to issue their own tokens, following JPMorgan Chase’s move.

Now that the JPM Coin is out, more banks are looking into issuing their own digital tokens. Nevertheless, some players — like Citigroup — are dropping the idea in favor of more traditional remittance methods 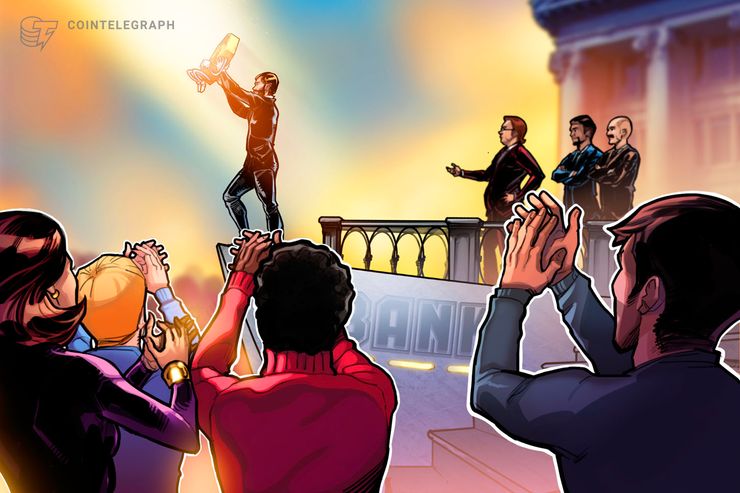 This week, a number of banks shed light on their respective crypto-related projects, following the recent expansion of JPMorgan Chase into the field.

IBM was the big mover. A joint announcement by IBM and Stellar (XMR) said that as many as six global banks might issue their own stablecoins on IBM’s blockchain-powered payments network, dubbed “Blockchain World Wire” (BWW).

The question now is whether this marks a turning point for cryptocurrency’s use, or if it merely continues the experiments that have marked the early stages of digital money. While quite a few financial institutions seem ready to go blockchain and create tokens in a bid to streamline cross-border payments, some still choose to set the technology aside.

Citigroup, the corporation behind one of the world’s top-20 banks by asset value, revealed earlier this week that it was abandoning its “Citicoin” project to focus on more conventional remittance methods like SWIFT. The bank’s reasoning seemed focused on preserving the current forms of inter-bank transfers as a proven and universal method.

Can those bank-issued coins be called “cryptocurrencies”?

When JPMorgan Chase announced that it built its own digital token based on a private Ethereum (ETH) blockchain last month, the crypto community seemed largely skeptical.