Hong Kong-based Bitcoin and Ethereum exchange Gatecoin has been granted a winding-up order on March 13.

Hong Kong-based exchange Gatecoin, which was hacked in 2016, has officially received a court liquidation order, the company reported 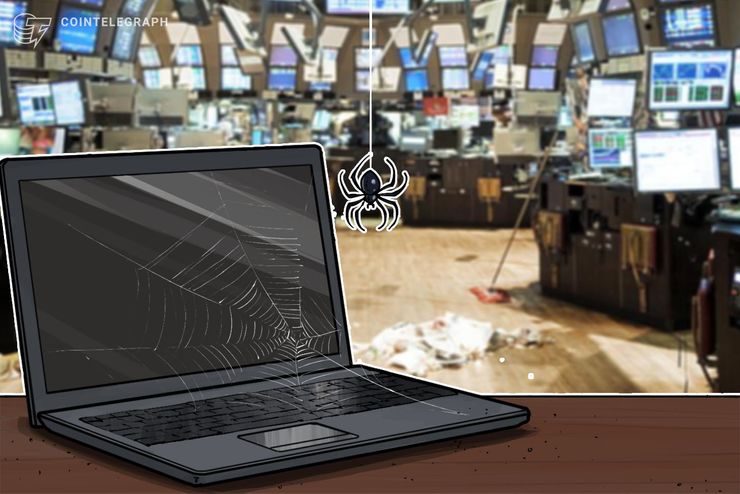 Gatecoin, a crypto exchange that was hacked in May 2016, has announced on March 13 that it has received a winding up (compulsory liquidation) order from an unspecified court.

The company wrote that Gatecoin will have to cease operation with immediate effect, noting that the exchange will assist in the liquidation process in order to distribute assets to the creditors.

The Hong Kong-based exchange had suffered a major hack back in May 2016, with around $2 million in cryptocurrencies lost after the firm reported a security breach that gave hackers access to Gatecoin’s hot wallets.

According to the team’s statement at the time, hackers stole 250 Bitcoin (BTC) and 185,000 Ethereum (ETH), which represented 15 percent of Gatecoin’s total crypto assets. At press time, such an amount of BTC and ETH is worth around $25.5 million, according to data from CoinMarketCap.

In the recent announcement, Gatecoin wrote that the firm started working with a Payment Service Provider (PSP) following issues with its banking partners in September 2018. In the post, Gatecoin appeared to blame the PSP for the liquidation process, claiming that it failed to process most of the transfers in a timely manner, which “almost paralyzed our operation for many months and caused substantial loss.”

“Even after we managed to mitigate our loss by replacing that PSP with more reliable alternatives to process our clients’ transfers in September 2018, the situation did not improve because that PSP retained a large part of our funds.”

As Cointelegraph has reported, Gatecoin was also struggling banking issues in 2017, with some banks reportedly shutting down the accounts of the exchange without detailed explanation.

Back in 2015, Gatecoin had launched segregated client bank accounts, enabling two accounts within the same bank under Gatecoin’s name: one account was for collecting fees and operation expenses, while the other was used for storing client deposits, as well as processing withdrawals.

Another recently hacked crypto exchange, Cryptopia, has since partly relaunched its website, also announcing that it will be using customers’ balances held from the date of the hack as a basis for further calculating rebates.