The Social Science Research Network (SSRN) recently published research studying the phenomenon of pump-and-dump groups within the crypto community. The paper — conducted by seven academics from Tel Aviv University, the University of Tulsa and the University of Mexico — concluded that “regulators should be very concerned that price manipulation via pump and dump schemes is so widespread.”

What is a pump-and-dump scheme?

A pump-and-dump scheme is a type of price manipulation where a group of traders aim to drive an asset’s price up through coordinated buying. Once outside investors notice the surge in price, the insider group starts selling the positions they previously acquired at lower prices, thus making a profit.

It is important to stress that pump-and-dump schemes are illegal and considered securities fraud by the United States Seсcurities and Exchange Commission (SEC).

SSRN study: Pump-and-dumps are ‘widespread’ on Telegram and Discord

The SSRN study focused on the scope of pump-and-dumps schemes involving cryptocurrencies. During their research, the academics established that such insider groups are usually organized through two messaging apps popular within the crypto community: Telegram and Discord. “These platforms are the main outlets for pump and dump schemes,” the paper argues.

Specifically, after collecting “as many pump signals as possible from all channels in these platforms,” the researchers located 1,051 and 3,767 pump-and-dumps schemes on Discord and Telegram respectively, which were operating for almost six months, from mid-January 2018 to early July 2018. 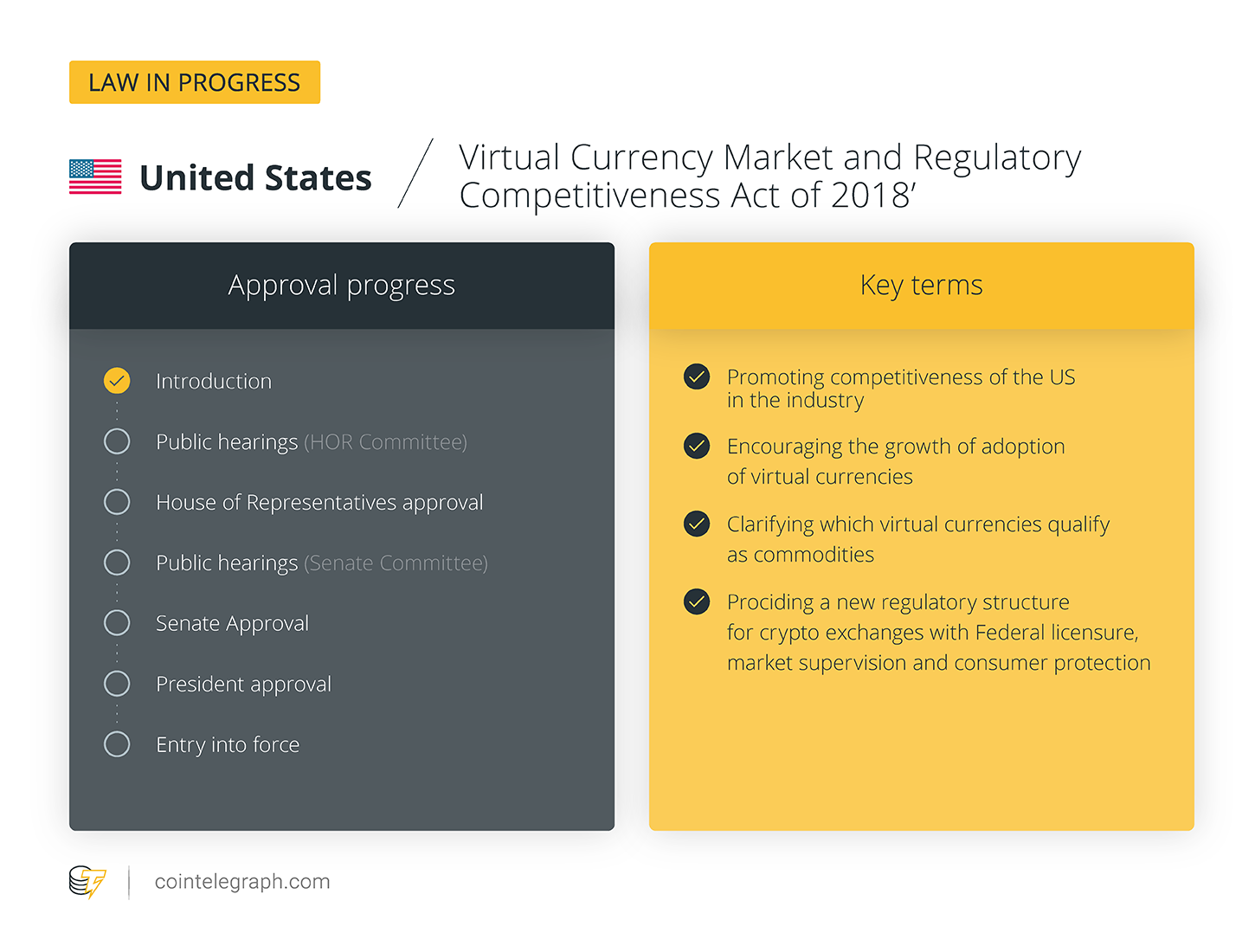 The first category openly used the words “pump” and “dump,” and hence was “the most straightforward to identify.” Those channels reportedly had only a few pump announcements, which initially would start between 24 to 48 hours before the pump, the researchers argue. Then, more updates about the time and the place (i.e., the crypto exchange where the pump would occur) would follow. The name of the coin was posted right before the pump. Moreover, most of those channels allegedly had “premium membership plans,” which could be either purchased or earned through recruiting new members.

Target pump channels, in turn, “were not as brazen as the first category,” albeit they allegedly had many more signals. Those chat rooms normally avoided the words “pump” and “dump,” as their members “were not sure if pump and dump was legal.” They reportedly posted the name of the asset and its current price without any previous announcement, and “usually tried to announce the exchange” as well. Unlike the first type of group, these channels “typically did not a have premium membership option,” but some required payment for regular membership.

Finally, there were copied pumps — the channels that simply referenced the pump signals from other sources. Those were mainly avoided by the researchers, as they sought data from original sources, but were nonetheless studied “to ensure complete coverage, i.e., to find the
pump sources and follow them.”

After identifying these schemes, the study measured their results, defined to be the percentage increase in the price following a pump. On Telegram and Discord, 10 percent of the pumps increased the price by more than 18 percent and 12 percent respectively in just five minutes. Given that trading volume and crypto prices were falling during the January-July 2018 period, even modest percentage increases were considered “an achievement for the pump.”

Moreover, the researchers established that pumps using “obscure coins” with low market capitalization were much more profitable than pumping the dominant coins: “The median price increase was 3.5% (4.8%) for pumps on Discord (Telegram) using the top 75 coins; it was 23% (19%) on Discord (Telegram) for coins ranked over 500.”

Interestingly, Bitcoin (BTC) — traditionally the most dominant asset on the market — was not immune to pump-and-dump schemes. According to the study, there were at least 82 pumps of BTC on Discord and Telegram during the period analyzed. However, those pumps accounted for only 1.7 percent of all identified actions, and their extent was unspecified in the paper.

“The proliferation of cryptocurrencies and changes in technology have made it relatively easy
(and virtually costless) for individuals to coordinate and conduct pump and dump schemes,” the academics argue.

Further, they conclude that the scope of pump-and-dump schemes within the crypto community should raise red flags for regulators, “especially as mainstream financial institutions
begin investing in cryptocurrencies.” Indeed, they cite “the regulatory vacuum” as one of the potential reasons why some of those groups are operating openly: 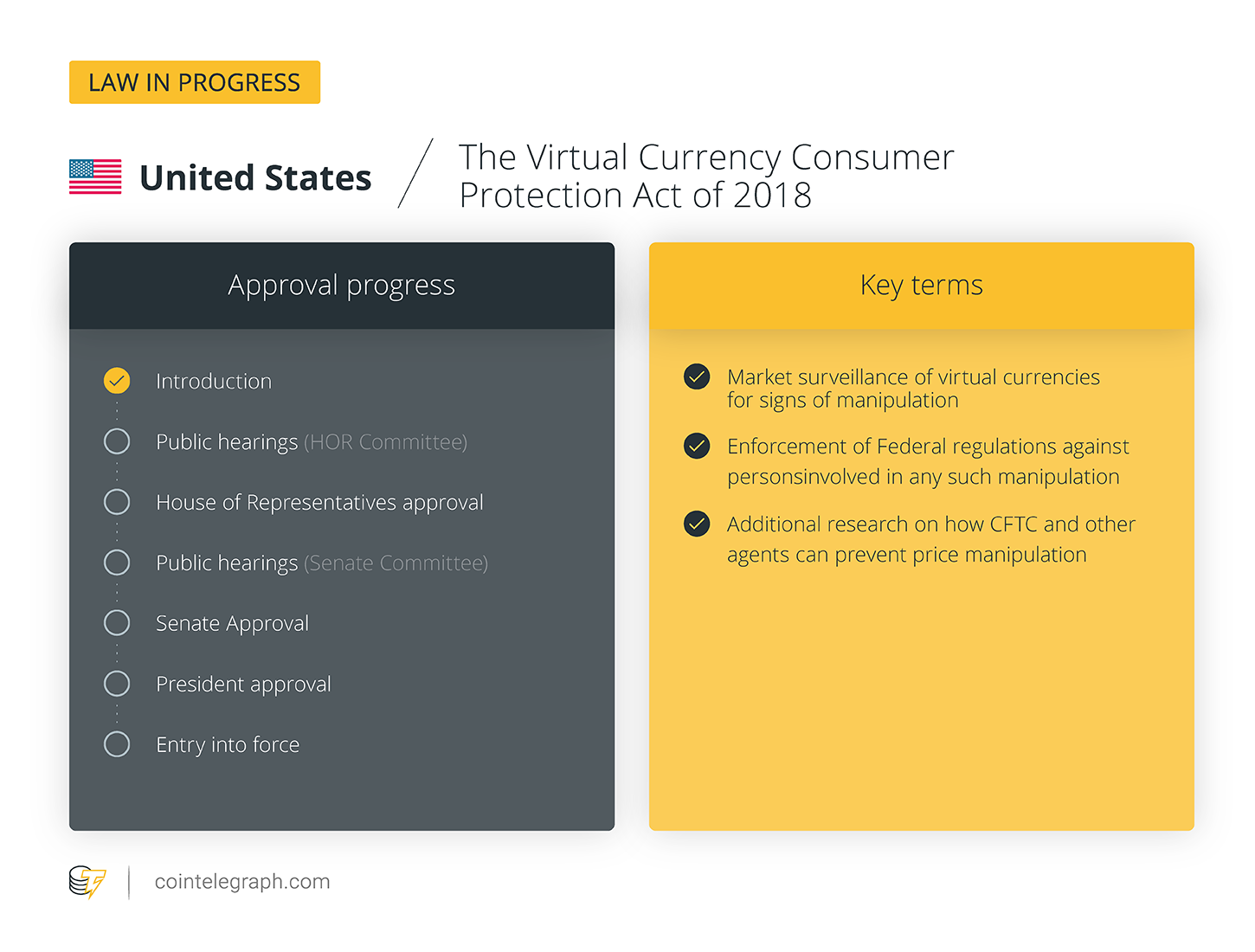 Imperial College London study: Pump-and-dump schemes account for about $7 million worth of trading volume per month

Pump-and-dump schemes in the crypto market were also recently studied by researchers Jiahua Xu and Benjamin Livshits of Imperial College London, whose paper was published in late November.

The study found that pump-and-dump schemes account for about $7 million worth of trading volume per month, which is about 0.049 percent of total 24-hour trade volume.

Xu and Livshits investigated 237 pump-and-dump schemes between July 21 and Nov. 18, including the Telegram channel “Official McAfee Pump Signals,” which allegedly pumped the BVB coin at the time. The researchers concluded:

“The study reveals that pump and dump organizers can easily use their insider information to take extra gain at the sacrifice of fellow pumpers.”

Moreover, Xu and Livshits appealed to the historical data from known pump-and-dump schemes to train a machine learning algorithm that attempts to identify frauds before they occur.

Price manipulation represents a major concern for regulators. While it seems to be much less common in regulated, fully compliant markets, the crypto market remains to be a largely unregulated territory, where insider trading is arguably easier to perform. However, the regulators have started to take notice.

“Customers should know that these frauds have evolved and are prevalent online. Even experienced investors can become targets of professional fraudsters who are experts at deploying seemingly credible information in an attempt to deceive.”

The advisory even quoted messages from an online chat room coordinating a pump-and-dump scheme to provide an example:

“15 mins left before the pump! Get ready to buy.” “Five minutes till pump, next message will be the coin! Tweet about us and send everyone the link to telegram (sic) for outsiders to see what we are pumping so they can get in on the action too!! lets (sic) take it to the MOON!!!!!”

Apart from warning potential investors about the dangers of such market manipulation schemes, the CFTC also rolled out a 10-30 percent bounty for pump-and-dump whistleblowers who are able to lead the CTFC to monetary sanctions of $1 million or more in the crypto market specifically.

Moreover, in November 2018, two bipartisan bills focusing on cryptocurrency market manipulation that aim to “position the United States to be a leader in the cryptocurrency industry” were compiled by congressmen Darren Soto and Ted Budd. Their press release cites the New York attorney general’s report on virtual exchanges’ risk of manipulation and a Wall Street Journal article on bots allegedly manipulating the price of Bitcoin as reasons for concern.

“The Virtual Currency Consumer Protection Act of 2018” urges the CFTC to study price manipulation in virtual markets and then to make recommendations for regulatory changes that could improve their monitoring procedures in preventing such fraud.

The second bill, in turn, advocates a “comparative study of the regulation of virtual currency in other countries” in order to “make recommendations for regulatory changes to promote competitiveness.”

While regulators seem to linger over taking more straightforward action, some crypto market participants have started to deal with the issue of price manipulation with the help from mainstream players. Thus, in November, Nasdaq — the world’s second-largest stock exchange — announced that its market surveillance technology could “stamp out manipulation” in crypto markets, including pump-and-dump schemes in particular. The exchange’s first crypto client who adopted its surveillance system is Gemini, the compliance-oriented U.S. crypto exchange owned by the Winklevoss twins.