Regulators Hostile to Bitcoin Will Fall Out of Favor, Warns Samson Mow

Bitcoin is digital freedom because it allows making the transactions that others don’t want you to make, Blockstream CSO says.

Hostility to Bitcoin is a double-edged for governments, Blockstream CSO said 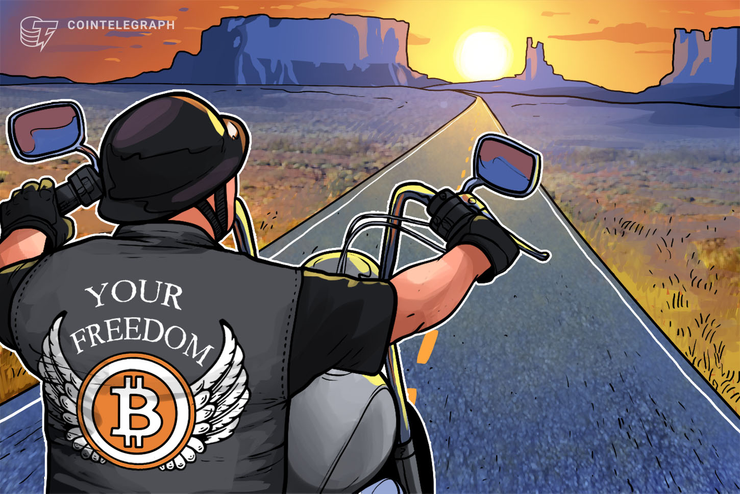 Hostility to Bitcoin (BTC) from the global regulators is a double-edged sword that can hurt authorities if they lose their power, the Blockstream Chief Strategy Officer (CSO) warned.

During a panel at a Liquid meetup at Litecoin Summit on Oct. 29, Blockstream CSO Samson Mow predicted that regulatory restrictions to Bitcoin could have both favorable and unfavorable consequences for the regulators themselves.

Regulators should be careful while enforcing Bitcoin regulation

The panel is a part of the event hosted by BTC technology firm Blockstream and BTSE exchange in Las Vegas, BTSE’s global marketing director Lina Seiche shared on Oct. 31.

During the discussion, Mow pointed out that Bitcoin really solves a lot of issues in the existing financial system such as inflation. He also predicted that global jurisdictions will eventually have to adopt it due to the multitude of benefits of the cryptocurrency.

However, they also might be hostile to it, Mow noted, urging that excessive hostility can lead to unfortunate consequences if regulators’ power is undermined by this borderless technology. He said:

“They might be hostile to it. But the thing is hostility to Bitcoin is a double-edged sword like if you are in power and you ban Bitcoin, and you fall out of power, then you’re screwed. [...] People need to be careful when they are enforcing regulation and creating all this policy because you could be on the other side of the sword, down the road if you fall out of favor.”

Mow further emphasized Bitcoin’s decentralized and deflationary nature as one of the major benefits for soon-to-come global adoption, forecasting that people will eventually find out those advantages. He also cited the growing adoption of Bitcoin in China, claiming that both people and the government in the country love Bitcoin. The Bitcoin bull declared:

“Bitcoin is allowing you to make the transactions that people don’t want you to make. It’s essentially digital freedom.”

Earlier this year, Mow claimed that Bitcoin is not ideal for payments, but this could be solved by the Lightning Network, a second layer payment protocol that works on top of Bitcoin to increase transaction capacity.