The Chinese e-commerce giant JD.com has reportedly applied for over 200 patents. 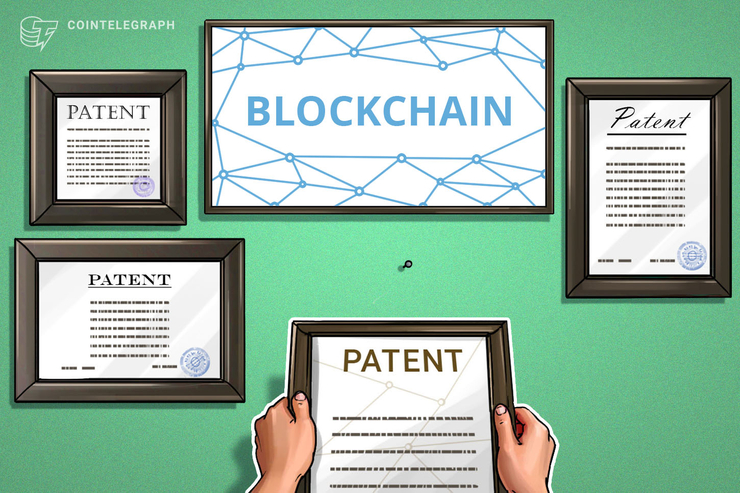 Chinese e-commerce giant JD.com has applied for over 200 blockchain patents, according to a report by Securities Daily News on May 20.

The report also notes that major e-commerce competitor Alibaba has applied for 262 blockchain patents, and Chinese internet titans Tencent and Baidu have applied for 80 and 50 such patents, respectively, as recorded by the Intellectual Property Center of China Information and Communication.

According to interpretation of the data provided by Intellectual Property Center of China Information and Communication, JD.com was in first place for “global blockchain patent strength,” with Alibaba, Tencent, and Baidu coming it at second, seventh, and fifteenth place, respectively.

The runner-up in patent numbers was the United States, which purportedly filed for 1,833 blockchain patents in total, occupying the global patent space by 21%.

Securities Daily said that, with a breakdown of patent filings by industry, companies accounted for 75% of applicants, vastly outnumbering the quantity filed by research institutions, individuals, and government agencies. Out of this 75%, the report noted that the majority of companies that filed were internet-related.

The Intellectual Property Center of China Information and Communication also notes that intellectual property infringements have been an issue in the past for Chinese blockchain patents, and reportedly advises:

“It is recommended that the government do a good job in industry supervision and supervision and patent quality improvement. Enterprises should raise awareness of intellectual property protection and risk prevention, avoid blind investment in the blockchain field, apply for low-value patents, and avoid future blockchains. There have been a large number of infringement lawsuits in the field.”

JD.com released a blockchain-as-a-service (BaaS) platform JD Blockchain Open Platform in 2018, which allows organizations to streamline blockchain creation and run smart contracts, as per the Cointelegraph report. JD.com has also helped create institutes for blockchain research, such as the Smart City Research Institute and a blockchain research lab.