A Chinese publicly listed construction company turned to cryptocurrency mining firm has been reportedly sold after its value decreased by over 90%.

Over 90% percent of the value of a Chinese publicly listed construction company turned to cryptocurrency mining, Huatie, has been lost before the company has been sold 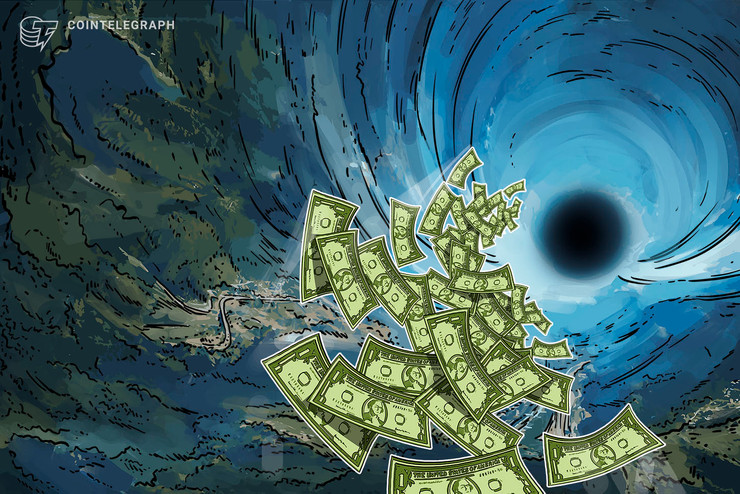 Chinese publicly listed construction company turned to cryptocurrency mining firm, Huatie HengAn, has reportedly been sold after its value decreased by over 90%. The development was reported by English-language local crypto-focused media 8btc on April 19.

The firm has been reportedly sold for around 12 million yuan ($1.8 million), after its value decreased from 170 million Chinese yuan ($25.3 million) in under a year. Per the report, Huatie HengAn started as a subsidiary of the publicly listed parent company Huatie and claims to be mainly engaged in providing cloud computing services.

Still, 8btc notes that its financial filings reveal that the company’s main business appears to be cryptocurrency mining, since in 2018, it purchased 36,500 machines from Avalon and Ebang. While the report allegedly calls the machines servers, the producers are actually known for the production of cryptocurrency mining Application Specific Integrated Circuits and reportedly don’t produce servers in the traditional sense.

8btc claims that the sale of the company attracted much attention from the local crypto community, since it could be the country’s first listed company that has been revealed to engage in crypto mining. The loss sustained by the parent company because of the depreciation of its mining business reportedly amounted to over 95 million yuan ($14 million).

This value purportedly exceeds the initial investment of around $25 million. Furthermore, 8btc notes that the company’s revenue for the year was 53 million yuan ($7.9 million) and that as of Feb. 28, the net loss increased to nearly 158 million yuan (roughly $23.5 million). All of this reportedly decreased the net asset worth of the company to only 12 million yuan ($1.8 million).

As Cointelegraph recently reported, a Chinese government agency is considering the elimination of crypto mining in the country. Also, at the beginning of the current month, the secretary of Hong Kong’s Financial Services and the Treasury has stated that crypto mining operations are regulated by local trading law and an infraction is punishable by fine or imprisonment.