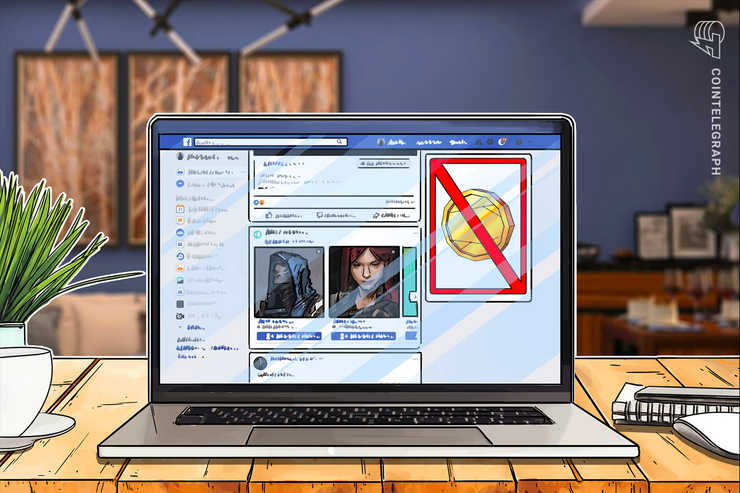 Facebook’s payment-focused cryptocurrency Globalcoin will face demographic challenges, according to recent research by cryptocurrency analysis firm Diar published on May 28.

Facebook’s native cryptocurrency — which will purportedly seek to disrupt or bypass banking networks in order to remove financial barriers and lessen consumer costs — will reportedly launch in 2020.

In its recent report, Diar suggests that the coin will face demographic challenges as the social media giant’s user base is aging.

There is purportedly not enough awareness about digital currencies among the aging user base, while the small user base of young people, who are well-informed about the new type of currency, are not wealthy enough to use it in significant volumes.

Moreover, to facilitate adoption from consumers and merchants, Globalcoin will need to enter into partnerships with traditional financial institutions, the report continues. Most probably, Facebook will reportedly focus on countries whose financial infrastructure is lacking, Diar states.

As previously reported, Facebook was reportedly in discussions with global payments services provider Western Union, as part of its research into providing affordable access to money transfer services for the unbanked.

Facebook was also reportedly seeking $1 billion in backing for its crypto project from Visa and MasterCard and has also allegedly met with venture capital mogul Tim Draper to discuss possible investment.

Last week, the Financial Times reported that Facebook held talks with major American crypto exchange and wallet service Coinbase and Gemini exchange, which was founded by the Winklevoss twins. According to anonymous sources, Facebook conducted negotiations with major crypto-related firms in order to ensure that its long-rumored stablecoin is pegged to the value of the U.S. dollar and is liquid, tradeable and secure.