Stock and crypto trading app Robinhood is planning to launch an IPO, and has begun to search for a CFO.

Robinhood crypto and stock trading app is planning to launch an IPO, and is reportedly searching for a CFO as it undergoes audits from the SEC and FINRA 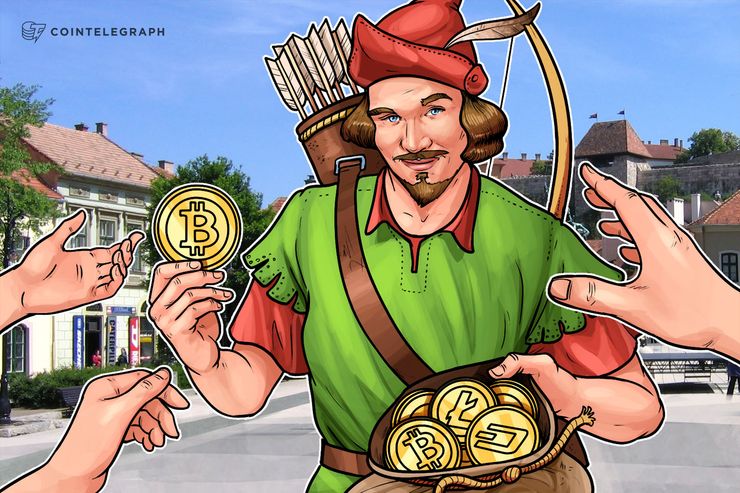 Stock and cryptocurrency trading platform Robinhood is planning to launch an Initial Public Offering (IPO), for which the company is looking for a chief financial officer (CFO), TechCrunch reported September 6.

In an interview with TechCrunch, Robinhood CEO Baiju Bhatt said that the startup has begun to search for a CFO, and is undergoing a spate of audits from the U.S. Security and Exchange Commission (SEC) and the Financial Industry Regulatory Authority (FINRA) in order to ensure regulatory compliance.

Robinhood began offering trading services for cryptocurrencies in February of this year, attracting over 1 million people in its early access period. In May, the startup raised $363 million in a series D funding round and $110 million in a series C round, which were carried out by DST Global.

Following the funding rounds, Robinhood was valued at $5.6 billion, making it the second most valuable fintech startup in the U.S. Currently, there are reportedly 5 million users conducting trades with cryptocurrencies on the Robinhood platform.

According to TechCrunch, Robinhood has three monetization schemes from which it creates revenue. The startup charges interest on funds users keep in their Robinhood accounts, sells order flow to stock exchanges that want more liquidity, and sells premium subscriptions.

Also in June, “people familiar with the matter” told Bloomberg that Robinhood plans to obtain a banking license, with “constructive” talks with the U.S. Office of the Comptroller of the Currency to position itself as a banking services provider.