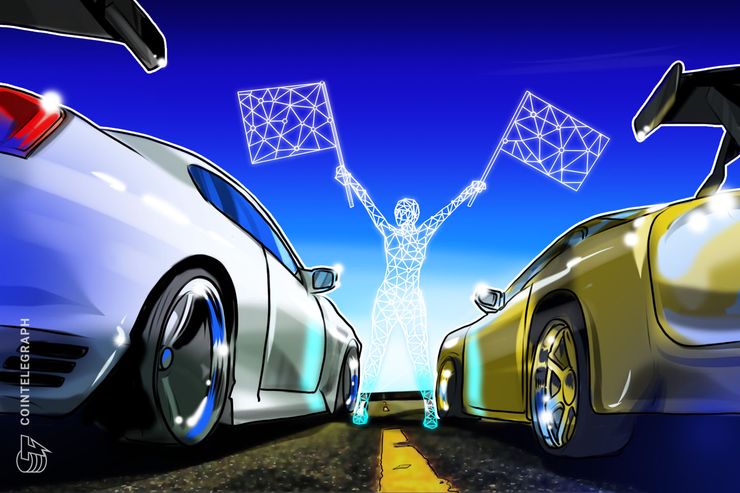 Now, both BMW and Intel will provide expertise to the startups selected for support. The car giant will focus on the mobility industry, while Intel will share knowledge gained through its activities in the blockchain and cryptocurrency mining sectors.

Another partner, data management giant Nielsen, will provide a form of a sandbox focusing on regulatory compliance risks and other necessary considerations when setting up a blockchain product for market.

Back in December, sources confirmed each cohort of startups would receive eight months’ coaching, with eight initially in line.

The move comes amid multiple blockchain-related phenomena finding a home in Singapore’s regulatory environment, which lawmakers have sought to make accommodating for the technology.

Longer term, Singapore plans to integrate blockchain further, such as in the central bank’s Project Ubin payments project, set to deliver its first results next year.