The Reserve Bank of South Africa has classified cryptocurrencies as “cyber-tokens,” because they don’t conform to the definition of money

The central bank of South Africa will classify digital currencies “cyber-tokens,” claiming they don’t fit the definition of money 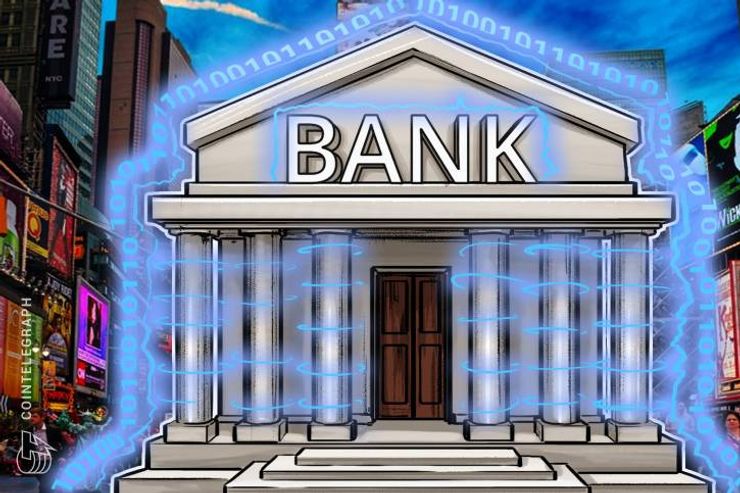 The South African Reserve Bank, the central bank of the Republic, has chosen to call digital currencies “cyber-tokens” because they “don’t meet the requirements of money,” Bloomberg reported May 24.

“We don’t use the term “cryptocurrency” because it doesn’t meet the requirements of money in the economic sense of the stable means of exchange, a unit of measure and a stable unit of value. We prefer to use the word ‘cyber-token’.”

The Reserve Bank has established a fintech task force to review its stance toward private cryptocurrencies and address regulatory issues in order to develop a relevant policy framework and regulatory system. Groepe said:

“We want to ensure or establish whether there is still compliance with the relevant financial surveillance or exchange-control regulations.”

Central banks around the world have approached cryptocurrencies with varying degrees of skepticism and disapproval. In February, Bank of England Governor Mark Carney declared that Bitcoin cannot be considered a legitimate currency by “traditional” definitions, because it failed to meet two major requirements of a traditional currency. He claimed that Bitcoin is neither a means of exchange, nor a store of value.

Earlier this month, the Reserve Bank of Zimbabwe (RBZ) issued a circular ordering all financial institutions to stop servicing cryptocurrency exchanges and begin to liquidate existing crypto-related accounts. Head of the RBZ Norman Mataruka explained the decision, saying that the RBZ has an “obligation to safeguard the integrity of payment systems”, and the central bank is not prepared to provide such a safeguard for crypto.

In April, the Royal Bank of India issued a similar circular, announcing that the bank will no longer provide services to any individual dealing in cryptocurrency. The Indian Supreme Court has upheld the bank’s decision following the submission of petitions to have the ban lifted. The case will be heard again in July.