The proportion of residents owning crypto increased 1% in 2018 despite the various publicity problems the industry faced.

South Koreans are still buying more and more crypto, regardless of bear market or other factors, according to a survey 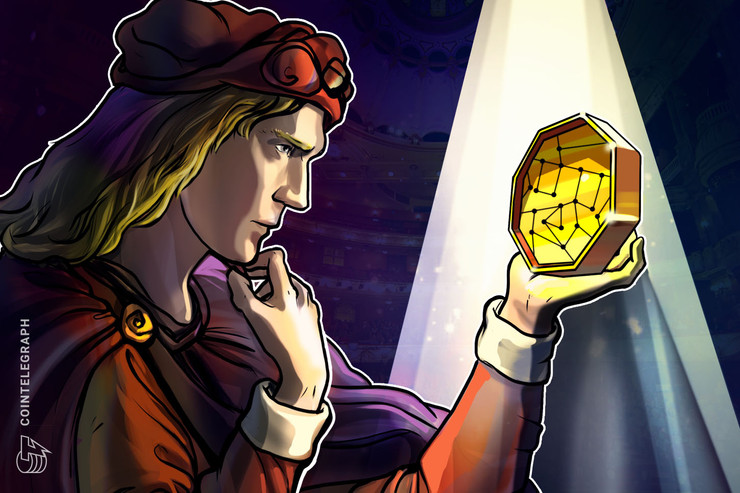 More South Koreans are buying cryptocurrency than ever before and spending more fiat to do so, local daily news network Arirang Daily News reported April 20.

Referencing the results of a December 2018 survey from nonprofit organization the Korea Financial Investors Protection Foundation, Arirang revealed 7.4% of the 2,500 adults surveyed said they had bought cryptocurrency.

That figure was up 1% on the year before, despite the industry facing hurdles locally in the form of shifting regulation and various exchange hacks.

Not only the number of purchasers had changed: out of those who now owned crypto, many were buying more of it than before.

According to the survey, it was older investors who were the most common crypto buyers — those in their 50s, followed by 30-40-year-olds.

As Cointelegraph reported, bitcoin’s (BTC) price uptick to $5,300 at the start of April has spurred the reemergence of a bullish trend peculiar to the South Korean market. Known as the “Kimchi Premium,” the phenomenon sees local traders pay a premium for bitcoin in particular on exchanges when measured in USD terms.

Problems meanwhile persist for market participants, with one South Korean exchange closing its doors last week and another, Bithumb, continue to grapple with the effect of a hack worth $18 million that occurred in March.

At the same time, Bithumb’s parent company has gained a $200 million investment from a Japanese fund, subsequently revealing plans for both United States and Japan expansion.