This Post-Halving Bitcoin Era Will Be Unlike Any Other

The new Bitcoin era, now in full swing after the last halving, has the potential to usher in a whole new financial order.

Following the recent, third halving, Bitcoin (BTC) is now in its fourth block reward era. Leading up to the event, pundits launched into varied predictions that ranged from miner capitulation to hash rate plunges to price predictions of half a million dollars.

Much of the analysis has focused around looking back at trends that followed the first and second halvings. Both events saw BTC prices skyrocket in the ensuing year and 18 months, respectively. 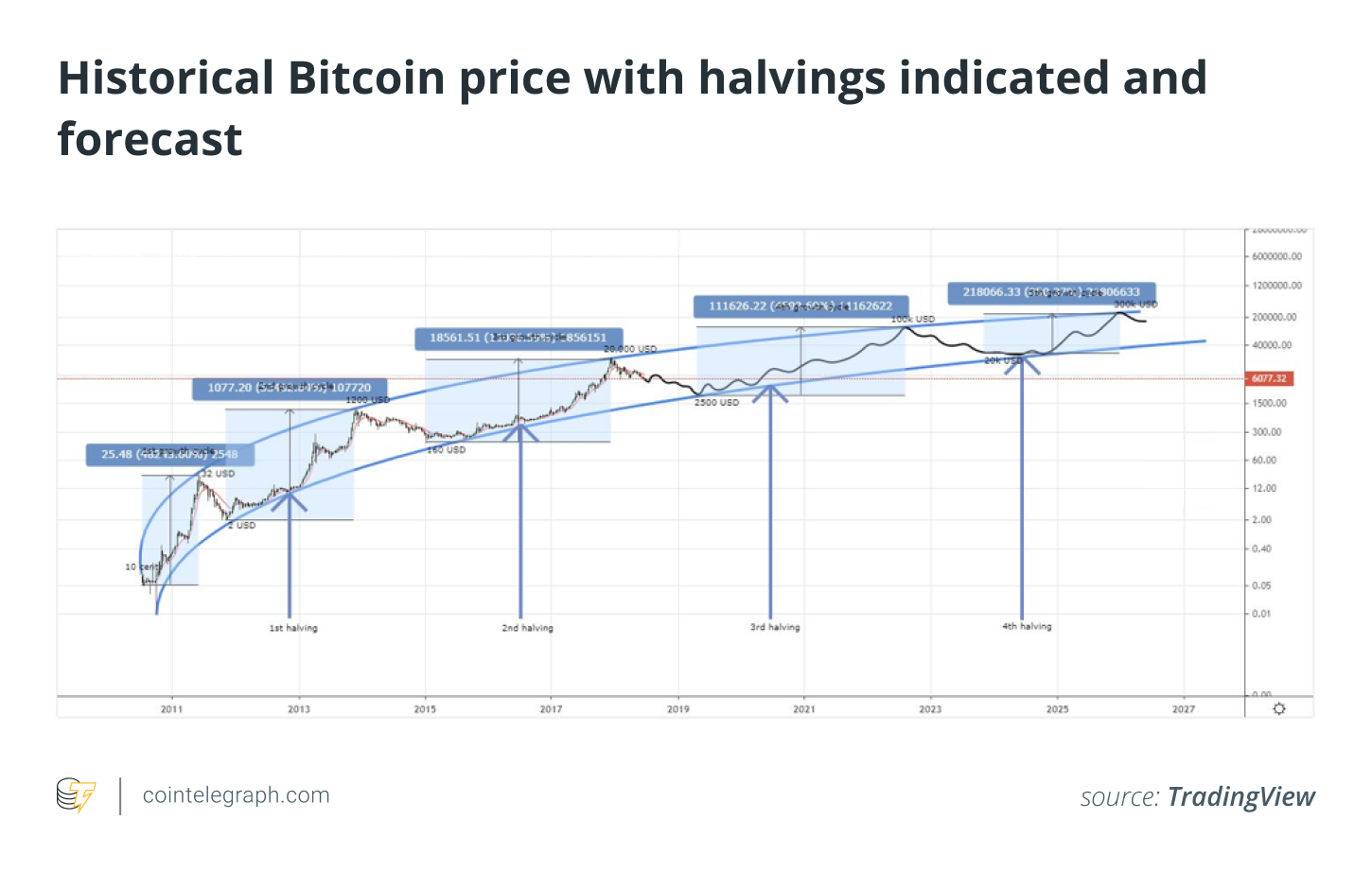 But the third halving’s case is unlike any other. In fact, it is more like the creation of the Bitcoin network than the two previous halving events.

Chancellor on the brink of a second bailout for banks

Satoshi Nakamoto famously embedded “The Times 03/Jan/2009 Chancellor on brink of second bailout for banks” into Bitcoin’s genesis block. It was a signal of the financial times as well as, presumably, the Bitcoin inventor/s’ signposting of a new monetary order — one in which the endless printing of money from thin air would be made redundant.

The block reward halvings are reminders of Bitcoin’s promise to herald a new and more responsible era of monetary policy. But while Bitcoin was conceived in the wake of the global financial crisis and the expansive rescue plans of central banks worldwide, its two halvings since have occurred in periods of relative stability (although interest rates have remained historically low).

The third halving, however, coincided with the unprecedented expansion of money supply in the wake of the COVID-19 pandemic. As Bitcoin’s newest high-profile investor Paul Tudor Jones pointed out, $3.9 trillion — the equivalent of 6.6% of global economic output — has been printed since February. As he wrote in a client note:

“We are witnessing the Great Monetary Inflation — an unprecedented expansion of every form of money unlike anything the developed world has ever seen.”

The last block mined during the third block reward era included a message reminding us of Bitcoin’s potential in the financial future and the environment in which the halving occurred. F2Pool inscribed the message “NYTimes 09/Apr/2020 With $2.3T Injection, Fed’s Plan Far Exceeds 2008 Rescue” into block 629,999. It was both a permanent timestamp of central bank largesse and a nod toward Satoshi’s genesis block message.

The current block reward era now positions BTC almost as scarce as gold in stock-to-flow terms. At the current rate of 6.25 BTC created every block, it would take 56 years to replace every Bitcoin in circulation. Gold’s stock-to-flow ratio is 58.3.

As Bitcoin becomes twice as hard an asset as it was prior to the halving, fiat currency is loosening dramatically. The situation mimics the conditions in which Bitcoin was created. CBS 60 Minutes’ Scott Pelley asked the Fed chairman on May 13, “Fair to say you simply flooded the system with money?” Powell’s answer was telling: “Yes. We did. That’s another way to think about it. We did.”

With an annual issuance rate of 1.8%, similar to that of gold, the third halving has created a tradeable asset capable of withstanding inflationary pressures. Of course, Bitcoin was envisaged as a peer-to-peer electronic cash system. That narrative has faded somewhat, with institutional demand now playing a much larger role in Bitcoin’s trajectory.

One might imagine, however, that Satoshi foresaw this. His “Chancellor on brink of second bailout for banks” message in the genesis block hints at a currency immune from printing press debasement, much like gold enjoys the same level of immunity from devaluation via overproduction.

Of course, the last decade has been characterized by quantitative easing. But the sheer volume of money being printed when Bitcoin was created and again ahead of its third halving make for a compelling argument for Bitcoin as an investment grade, supply-limited asset against a backdrop of virtually endless stimulus.

The third halving event, then, is more symbolic than the previous two. It has the potential to usher in a whole new financial order, much like its inventor intended over a decade ago.

Paul de Havilland is a fan of disruptive technology and an active investor in startups. He has experience covering both traditional and emerging asset classes and also pens columns on politics and the development sector. His passions include the violin and opera.